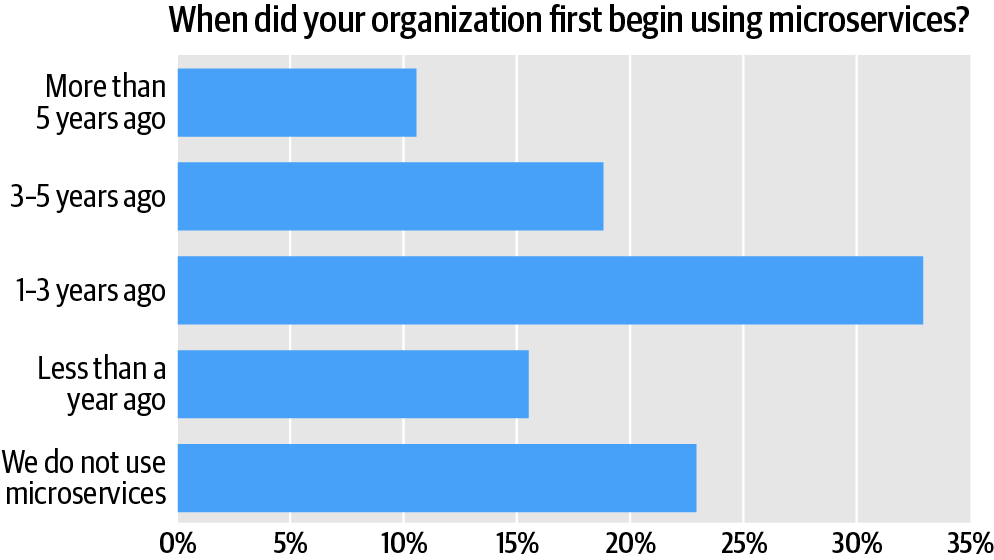 Teams who own the software lifecycle have success with microservices

The report surveyed 1,502 software engineers, systems and technical architects, engineers, and decision-makers from around the globe. Of note, the report found that adopters are betting big on microservices, with 29% of organizations reporting that they are migrating or implementing a majority of their systems using microservices.

Additionally, the survey found that teams who own the software lifecycle (building, testing, deployment and maintenance) succeed with microservices at a rate 18% higher than those who don’t.

“The majority of organizations have already started to migrate their monolithic systems, applications, and architectures to microservices, and many more are looking to begin that transition,” said Mary Treseler, vice president of content strategy at O’Reilly.

“Breaking a monolith into microservices has clear engineering benefits including improved flexibility, simplified scaling, and easier management – all of which result in better customer experiences.”

“For some adopters, technical debt from proprietary or monolithic systems might constrain them from using containers and it might be faster and less costly, at least in the short term, to deploy microservices in a database or application server.” 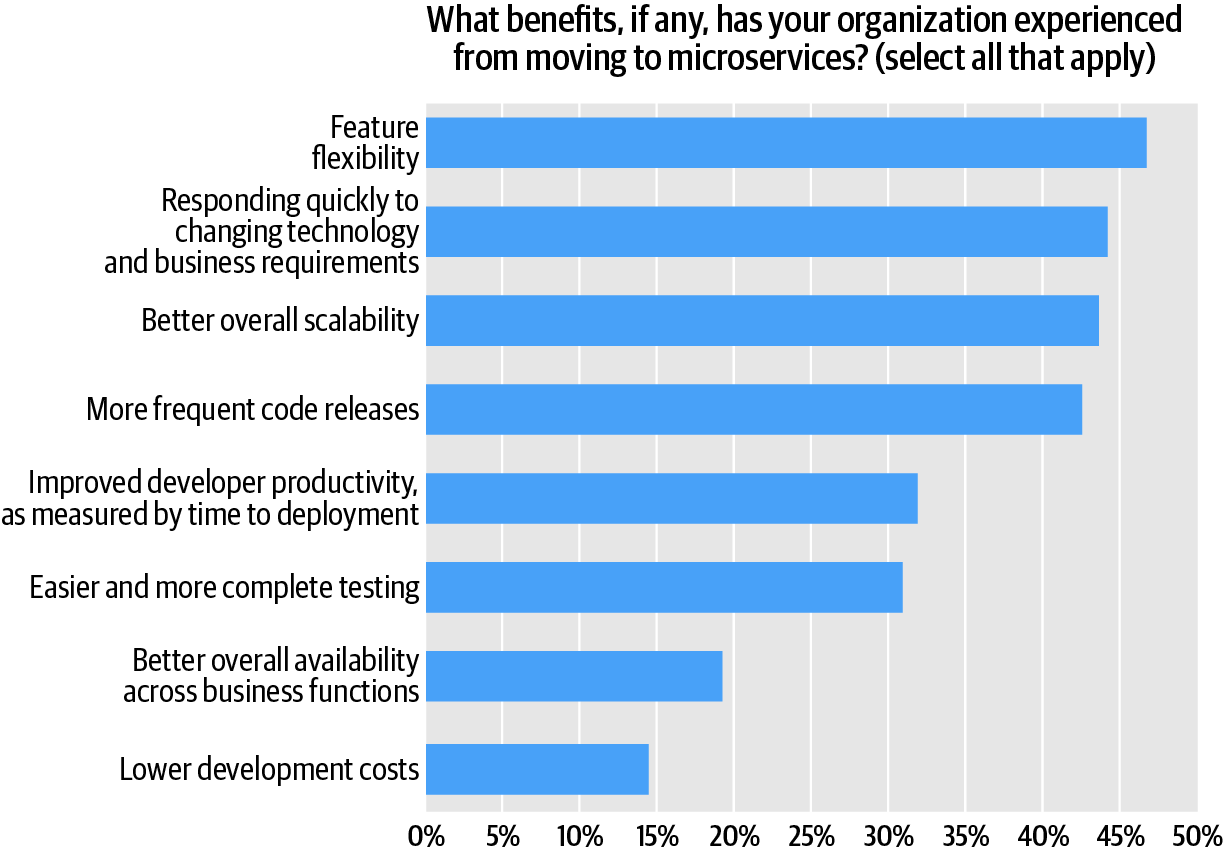