Seasoned cybersecurity pros will be familiar with MITRE. Known for its MITRE ATT&CK framework, MITRE helps develop threat models and defensive methodologies for both the private and public sector cybersecurity communities. 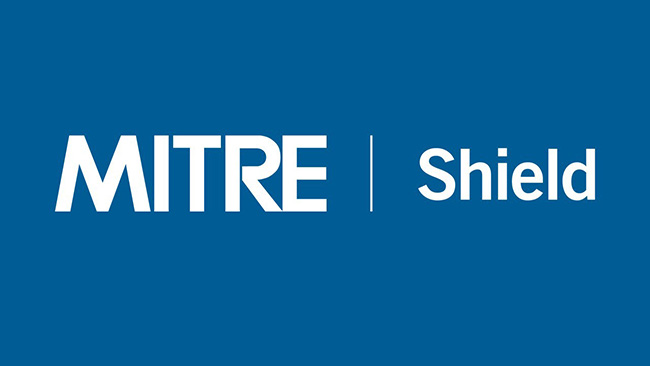 MITRE recently added to their portfolio and released MITRE Shield, an active defense knowledge base that captures and organizes security techniques in a way that is complementary to the mitigations featured in MITRE ATT&CK.

The MITRE Shield framework focuses on active defense and adversary engagement, which takes the passivity out of network defense. MITRE defines active defense as ranging from “basic cyber defensive capabilities to cyber deception and adversary engagement operations,” which “allow an organization to not only counter current attacks, but also learn more about that adversary and better prepare for new attacks in the future.”

This is the first time that deception has been proactively referenced in a framework from MITRE, and yes, it’s a big deal.

As the saying goes, the best defense is a good offense. Cybercriminals continue to evolve their tactics, and as a result, traditional security and endpoint protections are proving insufficient to defend against today’s sophisticated attackers. Companies can no longer sit back and hope that firewalls or mandatory security training will be enough to protect critical systems and information. Instead, they should consider the “active defense” tactics called for in MITRE Shield to help level the playing field.

The key to deception technology – and why it’s so relevant now – is that it goes beyond simple detection to identify and prevent lateral movement, notoriously one of the most difficult aspects of network defense. The last several months have been especially challenging for security teams, with the pandemic and the sudden shift to remote work leaving many organizations more vulnerable than before. Cybercriminals are acutely aware of this and have been capitalizing on the disruption to launch more attacks.

In fact, the number of data breaches in 2020 has almost doubled (compared to the year before), with more than 3,950 incidents as of August. But what this number doesn’t account for are the breaches that may still be undetected, in which attackers gained access to a company’s network and are performing reconnaissance weeks, or potentially months, before they actually launch an attack.

As they move through a network laterally, cybercriminals stealthily gather information about a company and its assets, allowing them to develop a plan for a more sophisticated and damaging attack down the line. This is where deception and active defense converge – hiding real assets (servers, applications, routers, printers, controllers and more) in a crowd of imposters that look and feel exactly like the real thing. In a deceptive environment, the attacker must be 100% right, otherwise they will waste time and effort collecting bad data in exchange for revealing their tradecraft to the defender.

Deception exists in a shadow network. Traps don’t touch real assets, making it a highly valued solution for even the most diverse environments, including IT, OT and Internet of Things devices. And because traps are not visible to legitimate users or systems and serve only to deceive attackers, they deliver high fidelity alerts and virtually no false positives.

MITRE Shield currently contains 34 deception-based tactics, all mapped to one of MITRE’s eight active defense categories: Channel, Collect, Contain, Detect, Disrupt, Facilitate, Legitimize and Test. Approximately one third of suggested tactics in the framework are related to deception, which not only shows the power of deception as an active defense strategy, but also provides a roadmap for companies to develop a successful deception posture of their own.

There are three tiers of deceptive assets that companies should consider, depending on the level of forensics desired:

1. Low interaction, which consists of simple fake assets designed to divert cybercriminals away from the real thing, using up their time and resources.

2. Medium interaction, which offers greater insights into the techniques used by cybercriminals, allowing security teams to identify attackers and respond to the attack.

3. High interaction, which provides the most insight into attacker activity, leveraging extended interaction to collect information.

While a company doesn’t have to use all of the deception-based tactics outlined in MITRE Shield to prevent attacks, low interaction decoys are a good place to start, and can be deployed in a matter of minutes. Going forward, CISOs should consider whether it’s time to rethink their security strategy to include more active defense tactics, including deception.