“This is our second stable release, since the project was announced in December,” said Jack Aboutboul, community manager of AlmaLinux.

“Our community, partners and sponsors all worked together, at warp speed no less, to provide the very latest, best and stable community-driven, governed and free open source alternative to the former incarnation of CentOS. The open source world was nervously watching the past few months wondering how feasible this new reality would be, and for us to produce something suitable for real-world, actively-running workloads so quickly and efficiently is truly a testament to our provenance, the power of community and the open source model.”

AlmaLinux can be downloaded from any of the more than 100 locations around the world, or images for use on cloud computing platforms including AWS and Docker are available on GitHub.

Highlights of features in this release include the following: 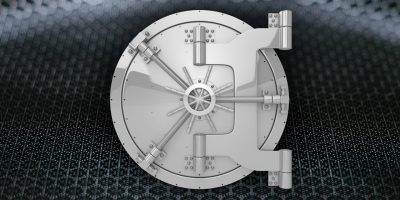