Honeycomb announced the availability of Honeycomb Metrics. The new feature enables customers already using observability to quickly identify and resolve application issues by allowing them to correlate metrics-based indicators of system health from the same interface.

This streamlined view bridges the gap between traditional monitoring and modern observability practices, providing engineering teams with simplicity and speed in their investigative workflow.

Many organizations use multiple third-party traditional monitoring and debugging tools to identify and diagnose systems-level constraints that impact their application-level performance. The complexity of multiple tools adds to the challenges software developers already face when building and maintaining production environments using cloud-native and distributed systems—making it nearly impossible to debug application failures with traditional monitoring tools that use metrics at the application level.

With Honeycomb Metrics, customers can maximize their technology investments by making it easy for engineering teams to use one interface to identify and diagnose complex application performance problems, whether they originate from application code or system issues.

Honeycomb Metrics also helps teams get started with observability more easily by allowing them to use their traditional monitoring data in tandem with their new observability data. New customers can use Honeycomb Metrics as a stepping stone from the legacy approach—debugging with application-level metrics—to adopting event-driven observability practices in parallel, without first needing to identify and rewrite existing instrumentation.

“Honeycomb Metrics help customers new to observability quickly see how their traditional monitoring world fits into the modern world of observability,” said Christine Yen, Honeycomb Co-founder and CEO. “Adding native support for systems-level metrics lowers the barrier for entry into observability, while still providing the essential, event-driven analytical capabilities at the application-level that have made Honeycomb a market leader in the observability space.”

Customers can see how their infrastructure-level metrics correlate with their application-level events for one consistent representation of overall system performance. Honeycomb Metrics also introduces suggested queries that guide customers toward seeing the representations they need automatically.

“That helps us more quickly verify and iterate on instrumentation improvements than we’d been able to do previously. The Honeycomb query interface is awesome for metrics, just as it is for events. With just a few clicks, getting insights and clarity from our metrics has never been easier. Plus, setting it up was a breeze since Honeycomb works with the OpenTelemetry Protocol. That ease of use means improved reliability for very little effort! A win, win situation for us!” 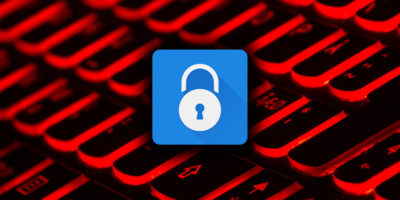 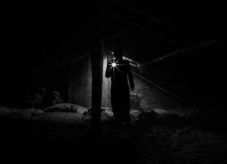