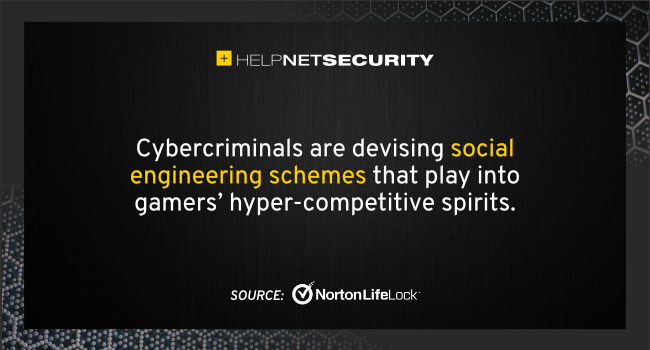 Norton thwarted 23.7 million phishing attempts between April and June 2021, with tech support scams, survey scams and supplement scams ranking as the top types of phishing scams seen. These scams are specifically designed to trick unsuspecting consumers to share personal information or engage in behavior that puts their privacy at risk.

“Cybercriminals often take advantage of current events to make their scams more convincing,” says Darren Shou, head of technology, NortonLifeLock. “As the world begins to open up, we anticipate scammers will pivot to tailor their phishing attempts to tie into themes like travel and back-to-school.”

Over the past quarter, Norton blocked 909 million threats in total, including 56 million file-based malware, 405,710 mobile-malware files, and 85,339 ransomware detections.

Amid intensifying privacy concerns and legislative action pushing for companies to limit the data they collect on online users, Norton discovered the online cookie ecosystem is much larger than previously understood. The analysis identified as many as 171,140 organizations that are involved in the creation and sharing of cookies, a figure that’s 2.5x more than generally understood.

Cybercriminals are exploiting a popular chat app’s encryption capabilities to sell illegal goods – everything from COVID-19 vaccines and personal information, to pirated software and fake IDs.

Research also found cybercriminals are selling tools and services to facilitate cybercrime, such as DDoS infrastructure.

Cybercriminals are devising social engineering schemes that play into gamers’ hyper-competitive spirits and tricking gamers into installing compromised drivers on their PCs. This in turn infects their computer systems, which can lead to stolen personal information, account takeovers, and even loss of virtual gaming swag.