CloudLinux today announced it will provide updates and support for CentOS 8 through December 31, 2025 – providing a lifeline for those systems that have just four more months of support from the CentOS community through the end of the year when CentOS reaches end-of-life. 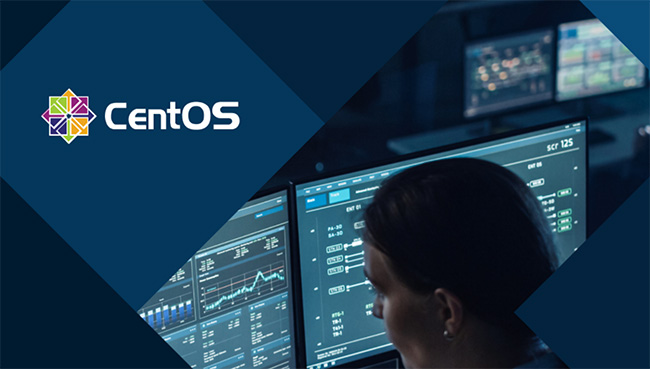 The CloudLinux TuxCare Extended Lifecycle Service includes 24/7 support and updates for system components on Linux operating systems that are no longer supported by their original vendor – that is, reached their end-of-life date. CentOS 8 is an addition to TuxCare’s Extended Lifecycle Support that covers Ubuntu 16.04, CentOS 6 and Oracle 6.

For organizations running CentOS 8 systems, this gives them more time to analyze and determine the right Linux distribution to migrate their systems to, at their own pace, rather than being forced into a hasty decision in the four remaining months.

IT decisions with strategic business impact like the operating system running their servers have far-reaching consequences at all levels of the organization. It can impact, for example, application compatibility across business departments and software development stacks for customer-facing systems.

TuxCare’s Extended Lifecycle Support is backed by CloudLinux, which has a long track record of developing, testing and deploying security patches and package updates for Linux distributions, backing hundreds of thousands of systems worldwide, across all industries. For vulnerabilities with a Common Vulnerability Scoring System (CVSS) score of 7.5 or higher, the average patch delivery time is two days, which is better than the original vendor’s delivery time.

Organizations using the TuxCare service can be assured that business continuity is not affected, as the service deployment is transparent and rebootless, and compliance is maintained according to strict industry standards.