Cloudflare announced that it has acquired Zaraz, a company that has developed technology to speed up and secure websites by reducing the impact of third-party marketing and analytics tools. Zaraz is the first company Cloudflare has acquired built on its own technology, Cloudflare Workers. 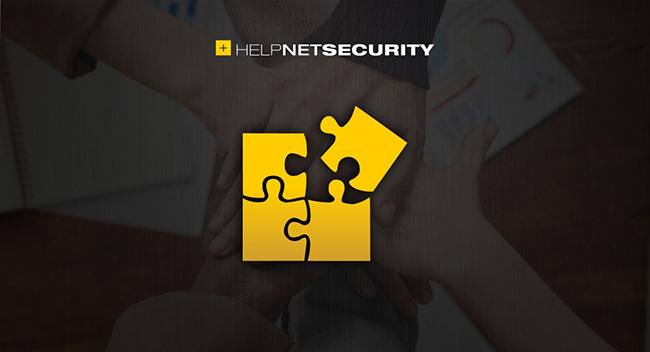 “Thousands of applications have been built on Workers, and it’s been phenomenal to see the impact and innovation that it can bring at every level of an organization from developers to CIOs. We truly believe that the next billion-dollar company can and will be built on Cloudflare Workers,” said Matthew Prince, co-founder and CEO of Cloudflare. “We were impressed by how the team at Zaraz used Cloudflare Workers in a unique way to help businesses get the insights they need, while delivering the lightning performance consumers expect. We’re thrilled to have them join the team, and are excited to keep investing in the developers that build on our platform.”

Today, many websites use third-party tools such as Google Analytics, Facebook Pixel, and Hubspot to help businesses gather critical information about their online visitors or automate critical tasks. According to WebAlmanac data, the median website in 2021 uses 21 third-party solutions on mobile and 23 on desktop and that number can be significantly higher. Despite businesses investing time and resources to optimize their websites, the use of these third-party tools can slow down the performance of their sites and create additional security risks.

With Zaraz, companies can run as many third-party tools as they need, without slowing down their website, compromising their security, or sacrificing their customers’ privacy. Zaraz uses Cloudflare Workers to replace the multiple network requests of each tool with one single request, effectively transforming a messy web of extensions into a single lightweight application.

Not only does this improve the browsing experience, but it will also give customers the ability to control what data they send to a third-party, allowing them to protect their users’ privacy. Zaraz also helps to keep sites secure by preventing malicious code from entering websites by not running third-party tools on the browser.

“We couldn’t have built Zaraz without the global scale, speed, and flexibility provided by Cloudflare Workers,” said Yair Dovrat, co-founder and CEO of Zaraz. “Using Workers meant that we were able to optimize Zaraz for performance and security, something traditional tag managers couldn’t do. We’re excited to join Cloudflare’s team so that we can make a difference across the entire Internet, making it faster, better, and safer for everyone.”