Alkira opened headquarters in Amsterdam, the Netherlands to spearhead an international expansion drive in EMEA. 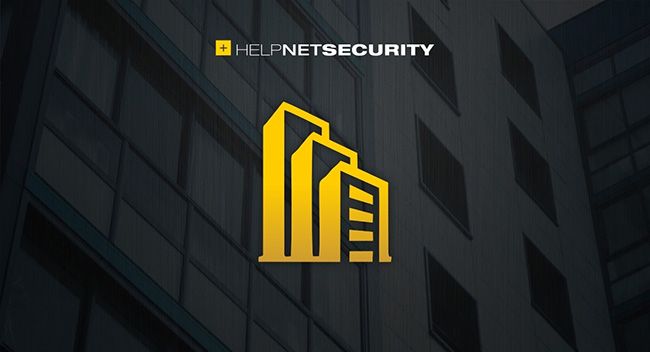 The campaign is being led by senior vice president international Paul Couturier, who has a track record of bringing innovative startups to Europe and leading their international development programs. Couturier was previously responsible for international revenue growth at TippingPoint, Efficient Networks, Cyan, LightCyber and Palo Alto Networks.

Couturier said: “Relationships with resellers are pivotal. Alkira is selling cloud networking as a service. We’re helping customers build an enterprise network in the cloud that unifies their clouds, sites, and users. That raises a lot of questions for customers, who expect a consultative relationship. We look forward to growing Alkira’s channel partners.”

Users of the service in the US include Warner Music Group, Koch Industries and auto industry startup Tekion. Couturier reports an equally enthusiastic reception from customers in Europe.

“The network always grows, getting bigger and needing to go faster. There’s a pressing need for networks built for the virtualised world of the cloud. CIOs are looking for complete transparency, cost efficiencies, the ability to provision in hours not weeks, and not just for a single cloud but across multicloud and hybrid cloud environments.”

As enterprises migrate workloads from data centers to cloud, they are under growing pressure to simplify and rationalise networking. “That becomes even more true as enterprises demand multi-cloud solutions,” Couturier said. Interest in cloud networking as a service was also fuelled by component shortages that are delaying shipments of network hardware, hampering IT transformation projects. “With Alkira’s solution, there’s no hardware or software to install. Customers can provision capacity wherever they need it within minutes,” he added.

According to Gartner: “The cloud networking software market will reach $5.3 billion by 2030, up from $2 billion in 2021, with private cloud the largest but most difficult segment to enter.” A major driver will be the desire to extend existing data centre networks to the public cloud environment. “By 2025, 35% of companies that use multiple public cloud providers will use a single network stack, an increase of over 10 times from 2021.”