Reported cases of consumer fraud more than tripled in the years 2020-2021 from prior years, finds a new report by Accenture, presenting a growing challenge for public safety agencies to find new strategies to counter the trend. 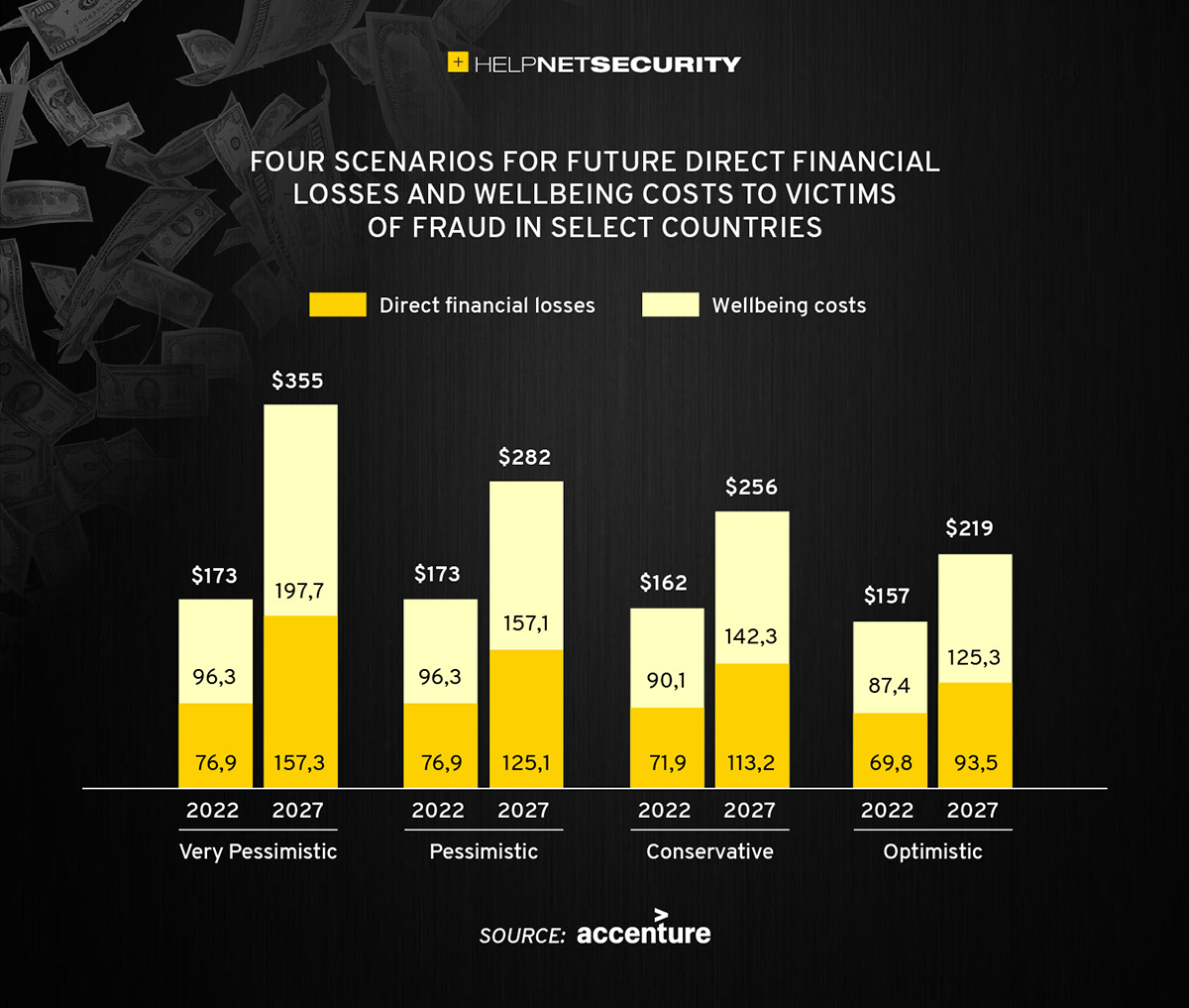 The report compiled data from eight developed nations (Australia, Canada, France, Germany, Italy, Singapore, United Kingdom, and the United States) on consumer fraud, defined as any fraud directly targeting citizens and excluding fraud targeting government agencies and companies. Reports of such fraud increased at an estimated 6.8% rate annually during 2013-2019 and then increased to a 22.5% annual growth rate yearly during 2020-2021 in parallel with the large shift of workers and consumers to digital channels and greater use of technology during the pandemic.

“Our analysis revealed the cost of consumer fraud during the pandemic exceeded the level seen over six years prior to 2020,” said James Slessor, Accenture’s global lead for public safety. “With this type of crime growing so intensely, we urge public safety leaders and their partners to evolve and intensify efforts to combat the trend and reduce its impact on consumers, businesses and national economies.”

The report includes scenarios forecasting consumer fraud rates over the next five years. Under the most optimistic scenario, the annual growth rate of consumer fraud would fall to the pre-pandemic level of 6.8%. The most pessimistic scenario projects continued growth at the rate seen during the pandemic of more than 22%.

“We found that approximately 7% of the population across the countries we studied were affected by consumer fraud in the years preceding the pandemic, and that will increase by 2027 to 17% under the most optimistic scenario and 24% under the pessimistic outlook,” said Slessor. “It’s no longer a question of ‘will fraud continue to rise?’ but more a matter of how fast and how high, and the pressing need to better address the growth of this type of crime.”

The report points to a range of activities that public safety agencies can consider elevating to counter consumer fraud. While countries and agencies studied were found to be at widely varying levels of maturity, in terms of their approaches and capabilities to fight fraud, the report offers a framework to build more effective operational response systems regardless of the current status of efforts within specific countries.

Areas of operational response to consumer fraud fall into three categories: collect and analyze intelligence, detect and investigate incidents of fraud, and (when possible) prevent and disrupt attempts before fraud occurs. The report calls out four areas of opportunity – citizens, partners, workforce, and technology – and offers guidance for steps to expand efforts in each area of opportunity across the breadth of operational response categories.

“In light of the fast rise and already massive extent of consumer fraud, we are calling for more of an intelligence-led, proactive and collaborative path forward,” Slessor added. “As consumer fraud becomes more intrusive, sophisticated and spans across borders, our call is to elevate efforts with a whole-ecosystem approach in which governments and many partners work together to innovate and deter fraud.”