Postman released the results of its 2022 State of the API Report, which surveyed more than 37,000 developers and API professionals on a range of topics, including their organizations’ priorities, how they get their work done, and where they see the industry going. This year, the questions expanded to include the economy, employment, and remote work to gain insight into how the tech sector views today’s most pressing business concerns. 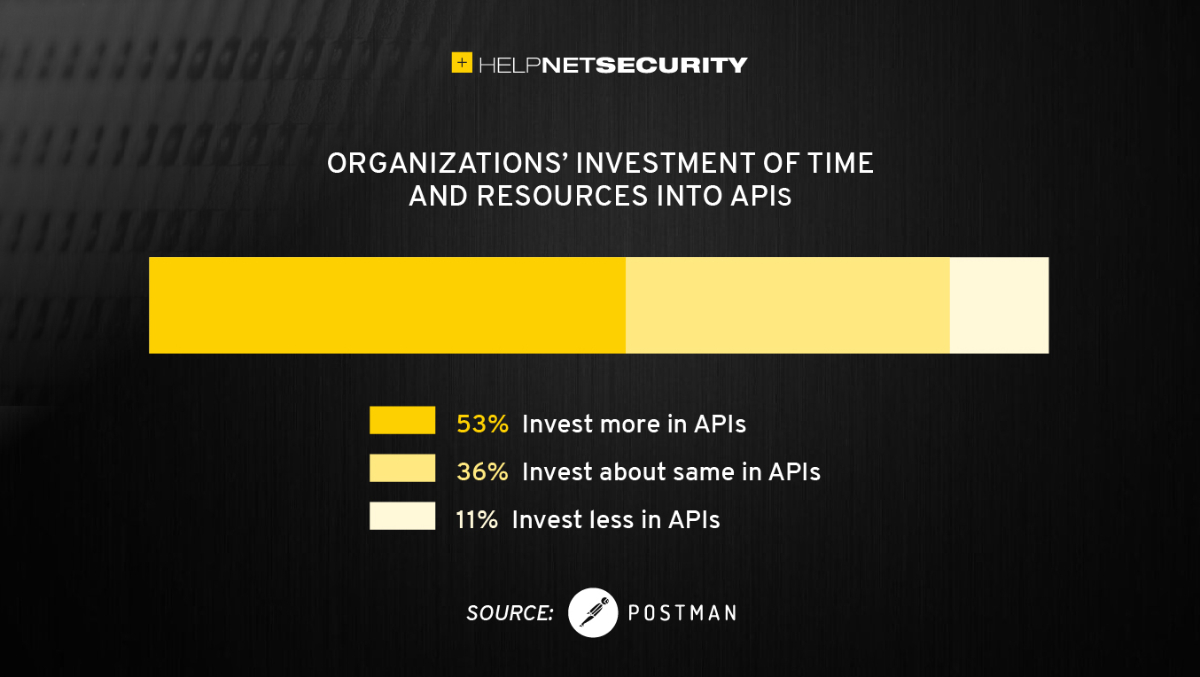 “This year, we found not only are most organizations’ development efforts focused on APIs, but firms that go even further and establish an API-first approach tend to outperform and have a more optimistic business outlook. As organizations navigate an uncertain economy, API-first strategies are becoming the backbone that allows organizations to respond rapidly and seamlessly,” said Abhinav Asthana, CEO of Postman.