U.S. moving and storage rental company U-Haul has suffered a data breach due to an unauthorized person having accessed an unspecified number of rental contracts, U-Haul’s parent company Amerco has revealed in a last week. 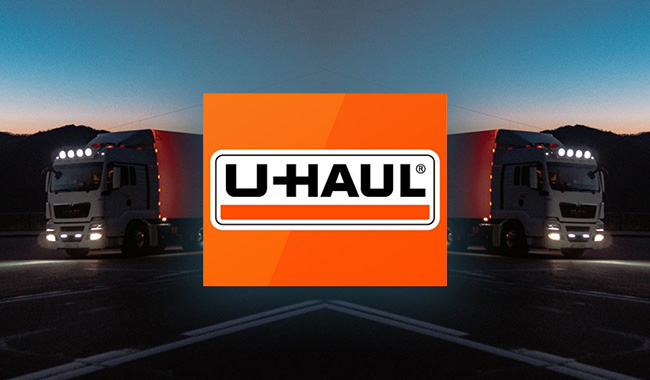 It is not known have many customers have been affected, but apparently their payment card information is safe – the person had access “only” to customers’ name, driver’s license (and the information included on it, e.g., physical address and date of birth) or state identification number.

“We detected a compromise of two unique passwords that were used to access a customer contract search tool that allows access to rental contracts for U-Haul customers,” reads the data breach notice that U-Haul began sending out to affected customers on or around September 9, 2022.

The company mounted an investigation, aided by outside cybersecurity experts, and concluded that some rental contracts were accessed between November 5, 2021, and April 5, 2022. The investigation has apparently been concluded on September 7, and the notices went out a few days later.

The data breach notice and the filing do not say how the passwords that allowed access to the search tool’s functionality were compromised.

“None of U-Haul’s financial, payment processing or email systems were involved,” the filing says, and Amerco “does not believe that the incident will have a material impact on its business or financial condition.”

U-Haul said they were working on augmenting their security measures and are implementing additional security safeguards and controls on the search tool. Also, that they are offering affected customers identity theft protection services through Equifax for one year at no charge.

It has to be pointed out, though, that this offer comes over ten months after the breach began and over five months after it was apparently detected. The accessed / compromised customer information could have been misused many times over – and at least one class action law firm is inviting affected individuals to get in touch to explore “potential legal remedies.”