Aircrack-ng is a complete suite of tools to assess Wi-Fi network security, focusing on: 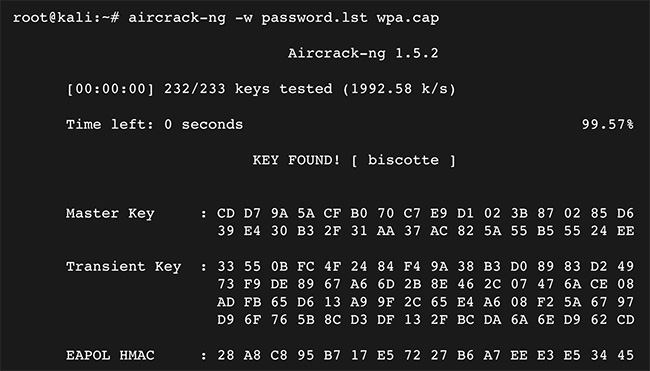 John the Ripper is an open-source password security auditing and password recovery tool. Its primary purpose is to detect weak Unix passwords. Besides several crypt(3) password hash types most commonly found on various Unix flavors, supported out of the box are Kerberos/AFS and Windows LM hashes, as well as DES-based tripcodes, plus hundreds of additional hashes and ciphers in “-jumbo” versions.

Lynis performs an extensive health scan of your systems to support system hardening and compliance testing. Lynis is open-source and flexible, and used for several different purposes. Typical use cases include: 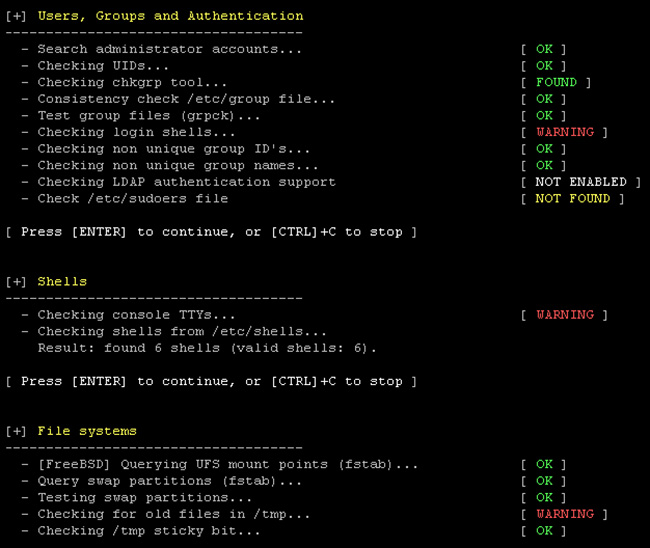 Metasploit is the world’s most used penetration testing framework. A collaboration between the open source community and Rapid7, Metasploit helps security teams do more than just verify vulnerabilities, manage security assessments, and improve security awareness; it empowers and arms defenders to always stay one step (or two) ahead of the game.

For more information about the past, present and future of Metasploit, watch our video with Spencer McIntyre, Lead Security Researcher at Rapid7. 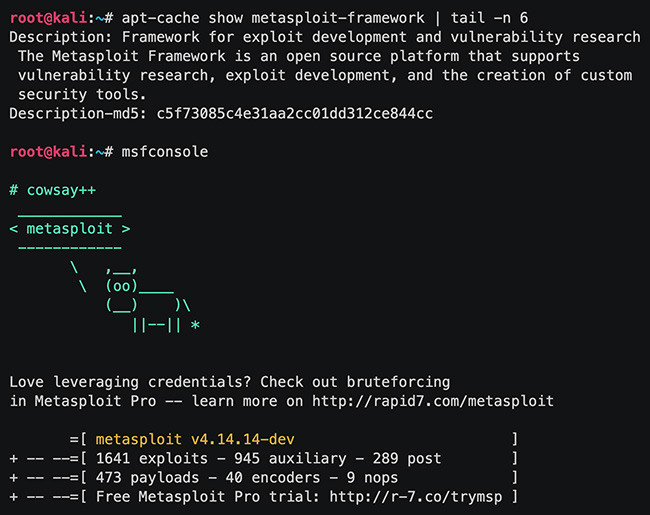 Nmap is a free and open-source utility for network discovery and security auditing. Nmap uses raw IP packets in novel ways to determine what hosts are available on the network, what services (application name and version) those hosts are offering, what operating systems (and OS versions) they are running, what type of packet filters/firewalls are in use, and dozens of other characteristics.