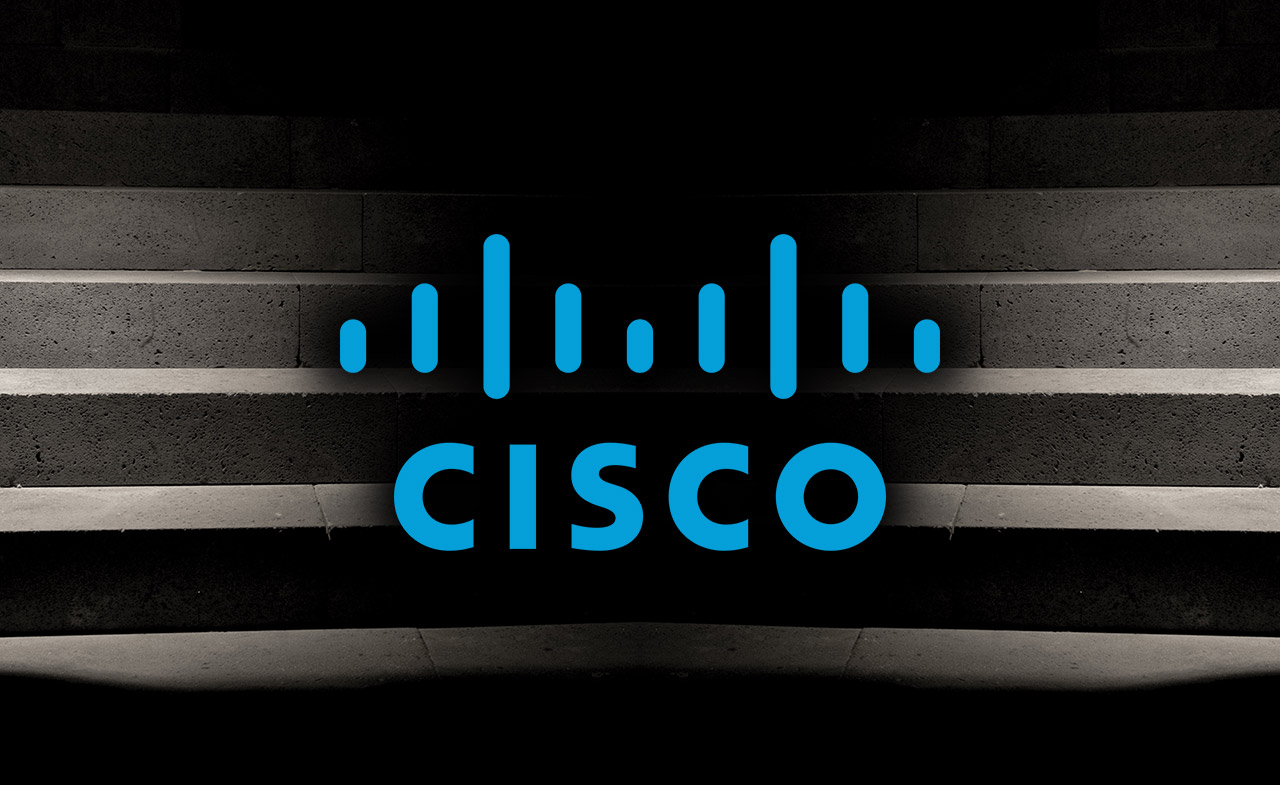 Proof-of-concept exploit code for CVE-2023-20025 and CVE-2023-20026 is available online, but there is currently no indication of any of these flaws being exploited by attackers.

Cisco says that the vulnerabilities are not dependent on one another and that attackers don’t have to exploit them together. But leveraging an authentication bypass with a remote code execution vulnerability that requires attackers to be able to authenticate first is a no-brainer.

CVE-2023-20045 is a RCE flaw in the web-based management interface of Cisco Small Business RV160 and RV260 Series VPN routers, and also requires successful authentication before exploitation (meaning: the attacker must have valid Administrator-level credentials on the affected device). There’s no public PoC exploit for this one.

No fixes, but there are possible risk mitigation measures

Cisco “has not released and will not release software updates” to address any of these vulnerabilities. As noted in the advisories:

Admins in charge of vulnerable devices can disable their web-based management interface and block access to ports 443 and 60443 (and other ports in use) via access control lists / rules.

Mitigations should be tested before being deployed and only deployed until the equipment can be replaced with newer, supported alternatives. Cisco (and other manufacturers) naturally prefer admins to go for the latter option when products stop being supported.