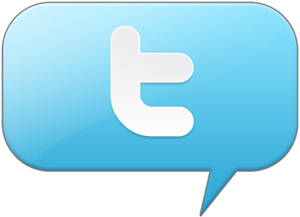 The Whisper Systems software as our users know it will live on (and we have some surprises in store that we’re excited about), but there is unfortunately a transition period where we will have to temporarily take our products and services offline. RedPhone service will be interrupted immediately, but FlashBack users have a month to pull off any backup data they would like before that service also goes offline.

Whisper Systems is known for a variety of software including: