Credant Technologies announced the results of their survey of top airports in the United States. 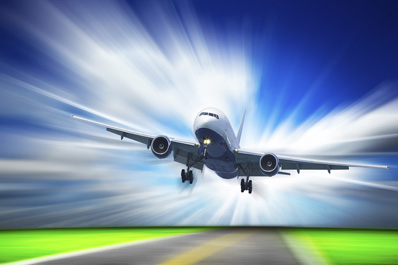 Credant’s research found that the following types of devices were left behind:

Interestingly, in February 2012, Javelin Research, found that 62 percent of smartphone users do not employ a password on their device, opening up the risk of a serious data breach – which can cause embarrassing headlines and massive fines.

The consequences of leaving behind these devices is difficult to quantify, but people traveling for business or pleasure are likely to access their company’s corporate network, favorite website or online merchant, resulting in sensitive information residing on endpoint devices. If unauthorized individuals can obtain one or more of the devices left behind at an airport, and the device is not encrypted, the consequences could be severe.

“These research findings are a wake-up call for CSOs and security managers across all enterprise organizations and SMBs,” said Bob Heard, founder and CEO of Credant Technologies. “With widespread BYOD adoption, companies must be vigilant in securing data wherever it resides. Be it a USB drive, a laptop, a tablet or a smartphone, unsecured data puts companies at risk – making it critical to encrypt data both at rest and in motion.”