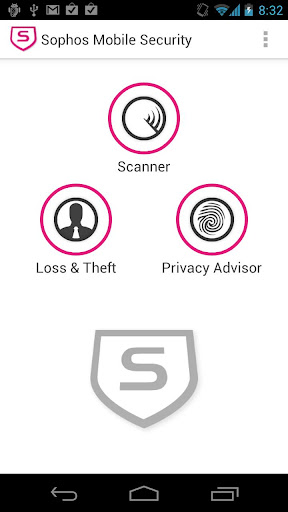 The amount of mobile malware is rapidly increasingly, in particular on Android devices, the leading smartphone operating system. According to Juniper Networks and F-Secure respectively, the growth rate in Android malware last year increased 155 percent over 2010, and the number of Android malware families nearly quadrupled from 2011 to 2012.

In addition to safeguarding devices from malicious apps and other risks, Sophos Mobile Security locates lost or stolen Android devices and provides a remote lock to shield personal information from unintended users.

“We’re seeing no slowdown in the number of malicious apps, as more smartphone owners use their devices to not only store personal data, but also access social networks and the Internet. This usage, coupled with the increase in BYOD activity, is making Android devices a compelling target for cybercriminals and malware,” said Matthias Pankert, vice president, product management, Sophos.”