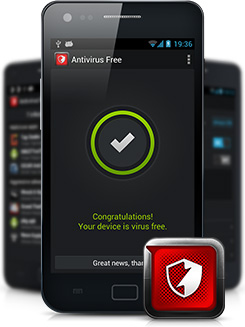 “We’ve seen an uncontrolled explosion in Android malware in the last year, so we’ve created a solution to counter that trend,” said Bitdefender Chief Security Researcher Catalin Cosoi. “We would like to see it as widely employed as possible, so we made it easy to use, light on the battery and lethal to Android malware.”

Android malware increased by 27 percent in the last six months alone, according to Bitdefender research, as malware creators intensified efforts to steal users’ private data. The more common forms of Android malware can ramp up a user’s phone bill by secretly dialing premium rate numbers, steal passwords, spy on corporate emails, and monitor virtually every activity on the device.

From the moment of installation, Bitdefender Antivirus Free for Android keeps the device owner safe, checking for suspicious activity immediately.

The solution uses in-the-cloud scanning technology to remain updated around the clock on the latest threats to Android operating systems. The light footprint allows for ultra-fast scans and effective strikes against malware from the cloud, with close to zero impact on the device’s battery.