Just in time for the upcoming holidays and gift-giving, Sony has released PlayStation 4 last week and Microsoft is set to release Xbox One next week. But online scammers are also ready to capitalize on the desirability of the new video game consoles, and have already started luring users in with bogus giveaways.

Trend Micro researchers have unearthed a number of survey scams, on and off Facebook, that are promising a prize consisting of the latest game console if users participate and solve one or more of the offered surveys, and “like” and “share” the “contest” with their friends: 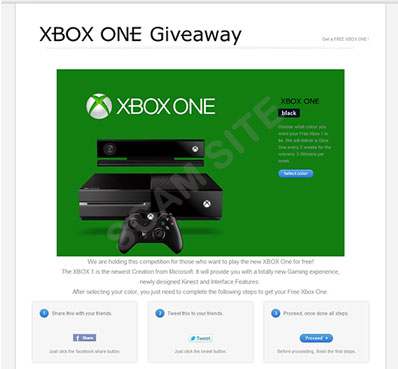 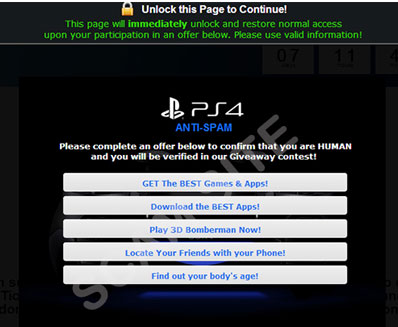 Apart from taking a survey and sharing the scam via social media, the victims also share their name and email address with the scammers. As they have proved to be gullible, this information is surely to be added to a spamming list.

“Product launches have become a tried-and-tested social engineering bait,” the researchers point out. “Users should always be cautious when it comes to online raffles and giveaways, especially from unknown or unfamiliar websites. If the deal seems too good to be true, it probably is.”