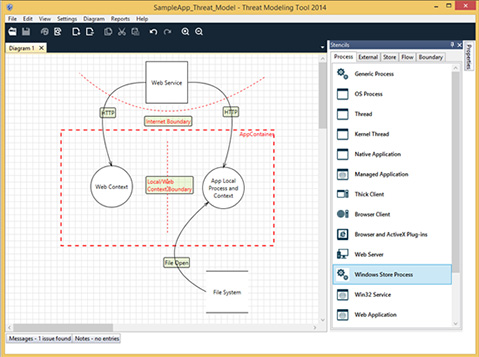 Highlights of the new features include: