Greek computer geek George Chatzisofroniou has released a stable version of Wifiphisher, a tool aimed at automating phishing attacks against WPA networks in order to discover the password needed to access them.

The tool disconnects users connected to the secure wireless network and the access point by sending de-authentication packets from the AP to the client and vice versa. It then impersonates the AP by copying its settings.

When the victims try to connect to the network again, they are likely not to notice the true nature of the rogue access point.

“Wifiphisher employs a minimal web server that responds to HTTP & HTTPS requests,” Chatzisofroniou explains. “As soon as the victim requests a page from the Internet, Wifiphisher will respond with a realistic fake page that asks for WPA password confirmation due to a router firmware upgrade.” 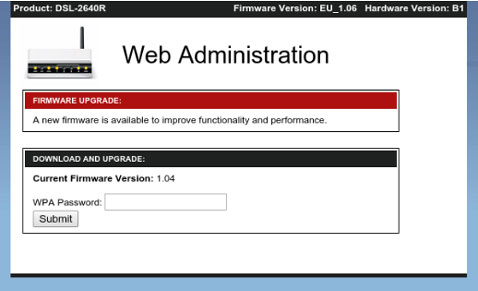 Once submitted via the phishing page, the password becomes known to the attacker.

Technically, he or she can deliver further phishing pages to the victims, for example for popular web mail services and social networks.

The software works on Kali Linux. The attacker would also need two wireless network interfaces, one capable of injection.