Only 10 percent of internet-using adults in America used at least one social networking site in 2005. More than a decade later that number has grown exponentially, with 84 percent of U.S. adults claiming to have at least one social media account, according to a survey by University of Phoenix conducted online among 2,088 U.S. adults 18 years or older. As the prominence of social media has grown, so too has the number of criminals preying on those who use it. 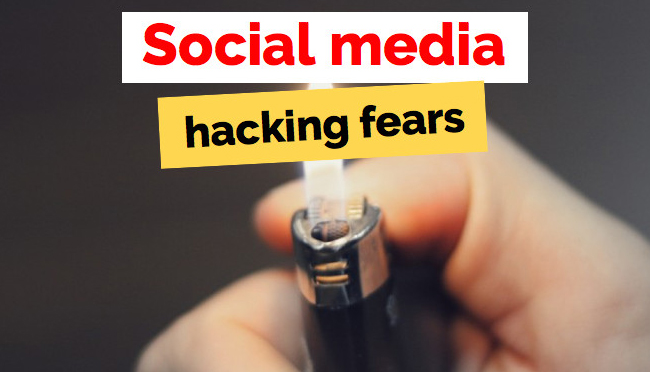 Nearly two in three U.S. adults who have personal social media profiles say they are aware that their accounts have been hacked and 86 percent agree they limit the personal information they post due to hacking fears.

Despite efforts to protect personal information, cybercriminals still often outwit the consumer. In fact, in 2014, 70 percent of social media scams were manually shared, meaning people voluntarily and unwittingly shared posts that linked to malicious or affiliate sites, up from just two percent in 2013.

“Social media sites can lead users to believe their information and data are secure through a few self-selected security settings. But today’s cyber security criminals can often get around basic passwords and uncover personal information,” said Dan Konzen, college chair for the College of Information Systems and Technology at University of Phoenix. “The best way to protect yourself is knowing what information is available online and how to reduce access.”

Despite the high number of threats to Americans’ online identities through their social media profiles, here’s some good news: more than half (58 percent) of U.S. adults believe their data on these platforms is somewhat or very secure. Nearly 9 in 10 (86 percent) say they check their security settings, with 58 percent checking them at least once a month.

Eighty-six percent of U.S. adults also took precautionary measures to make their accounts more secure once they were aware of being hacked. The majority of people changed their passwords (61 percent) followed by changing or updating their security settings (57 percent), removing personal information (33 percent) and deleting their account all together (11 percent).

Tips to avoid being hacked

To maximize the benefits of social media, Konzen offers the following tips to stay safe on social media: