In the space of a week, the Netherlands and South Korea got their own, nationwide IoT network.

Late last week, Dutch telecom KPN announced that its LoRa (Long Range) network has been made available throughout the country (it was initially tested in Rotterdam and The Hague). 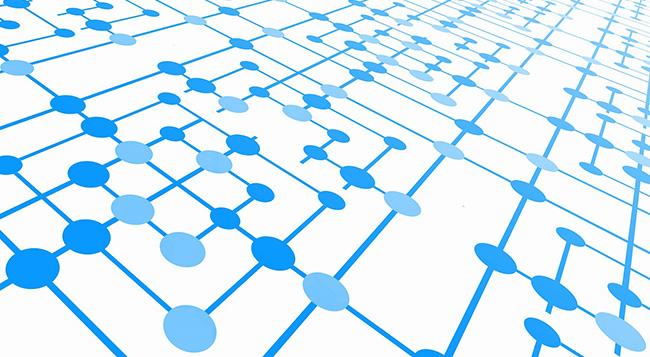 “KPN’s LoRa is a new network for IoT solutions and a supplement to the existing 2G, 3G and 4G networks. The network eliminates significant barriers (cost, consumption and energy) so that numerous devices can be connected to the internet. KPN has equipped hundreds of existing mobile transmission towers across the Netherlands with a LoRa gateway and antenna, allowing millions of devices to be connected,” the company explained.

“The first Internet of Things applications are already connected to the network and numerous proofs of concept are being tested. For example, at Schiphol Airport LoRa is being tested in logistical processes such as baggage handling and for facility services. An experiment is being carried out at Utrecht Central station that allows LoRa to monitor rail switches, and depth sounders at the port of Rotterdam have been fitted with devices to connect them to the IoT network. KPN expects LoRa applications for consumers to become more widely available in the course of this year.”

Then, on Monday, SK Telecom announced the completion of the nationwide deployment of a Low Power Wide Area Network (LPWAN) based on LoRa technology.

“The company finished building LoRaWAN across the country by end of June, six months earlier than its initial schedule, covering 99 percent of the population,” SK Telecom noted. By securing both nationwide LTE-M and LoRaWAN, which are two main pillars of the IoT network, SK Telecom [said that it] is now fully ready to create valuable business opportunities in the IoT era.”

The company offered different price plans, depending on the IoT services for which the network will be used (both by enterprises and individuals) and data transmission allowances.

The lowest price plans are mostly fitting for metering and monitoring services, the middle ones for tracking services (people/things, asset management, etc.), and the most pricy ones for control services (safety management, lighting control, etc.).

SK Telecom also plans to develop services in the areas of metering, tracking and monitoring, and will start a partner program to encourage developers, SMEs and startups to join in offering IoT services and devices.