After integrating Open Whisper Systems’ Signal Protocol into WhatsApp earlier this year, Facebook has done the same to the Facebook Messenger app, and called the feature Secret Conversations.

But the greatest difference between the two implementations is that end-to-end encryption supported through the protocol is on by default in WhatsApp, and Facebook Messenger users will have to switch the feature on themselves. 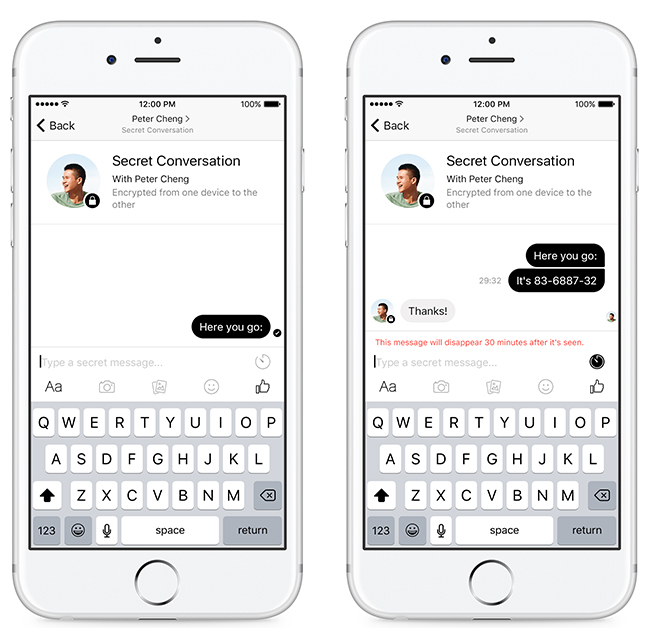 Open Whisper Systems’ Moxie Marlinspike confirmed that the integration of the protocol libraries was done appropriately, but the feature is still in the testing phase and available to only a limited number of users.

“Starting a secret conversation with someone is optional. That’s because many people want Messenger to work when you switch between devices, such as a tablet, desktop computer or phone. Secret conversations can only be read on one device and we recognize that experience may not be right for everyone,” it has been explained.

“It’s also important to note that in secret conversations we don’t currently support rich content like GIFs and videos, making payments, or other popular Messenger features.”

You can learn more about the technical aspects of the implementation from this whitepaper.