Symantec and Kaspersky Lab researchers have uncovered another espionage group that is likely backed by a nation-state. The former have dubbed the threat actor Strider, wile the latter named it ProjectSauron (after a mention in the code of one of the malware modules the group deploys). 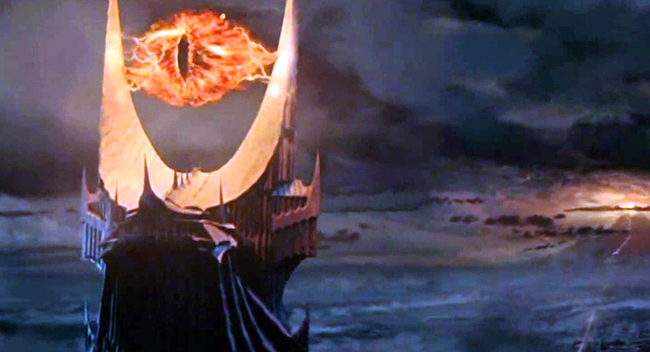 According to the researchers, evidence of ProjectSauron’s activity can be found as far back as 2011, and as near as early 2016. Within that period, the group has targeted at least 30 organizations around the world – in Russia, China, Sweden, Belgium, Iran, Rwanda, (possibly) Italy.

The complexity of the malware used, the fact that it remained hidden for so long, the nature of the victimized organizations (government and military entities, embassies, telecoms, scientific research centers), and the nature of the data collected and exfiltrated all point to a state-backed attack group, but it’s impossible to say for sure which one.

“The actor behind ProjectSauron is very advanced, comparable only to the top-of-the-top in terms of sophistication: alongside Duqu, Flame, Equation, and Regin. Whether related or unrelated to these advanced actors, the ProjectSauron attackers have definitely learned from them,” Kaspersky researchers have noted.

There are over of 50 different plugin types, and some of them are yet to be discovered and analyzed. Among those that were are a keylogger, a network listener, and several different backdoors and loaders.

Remsec (as Symantec researchers dubbed the attack framework) is great at keeping a low profile.

“Several of its components are in the form of executable blobs (Binary Large Objects), which are more difficult for traditional antivirus software to detect. In addition to this, much of the malware’s functionality is deployed over the network, meaning it resides only in a computer’s memory and is never stored on disk,” they noted.

More technical details about the various modules, as well as Indicators of Compromise and YARA rules that can help with identifying breaches by this APT actor can be found here.

But it’s good to note that IoCs may or may not be of much use, as the malware implants and the infrastructure used to attack each target organizations are customized, and never used again. As it stands, YARA rules should be much more helpful, and Kaspersky researchers have also provided some.

The initial infection vector used by the group to penetrate targets’ networks is still unknown.

“The actor behind ProjectSauron has a high interest in communication encryption software widely used by targeted governmental organizations. It steals encryption keys, configuration files, and IP addresses of the key infrastructure servers related to the encryption software,” the researchers found.

They also exfiltrate a wide variety of document and archive files:

One very interesting thing to know is that the group has the ability to steal information from air gapped systems and networks via specially-crafted USB storage drives that hide exfiltrated data in a custom-encrypted partition and aren’t blocked by many Data Loss Prevention solutions.

But the researchers believe that this approach is seldom used, and so is the leveraging of zero-day exploits.

Aside from that, ProjectSauron also uses a number of other data exfiltration and communication methods, including widely used and well known protocols.

The C&C domain and server infrastructure used for the attacks is always different, to prevent creating patterns and minimize the researchers’ ability to track the group’s activities.