Sn1per is an automated scanner that can be used during a penetration test to enumerate and scan for vulnerabilities. 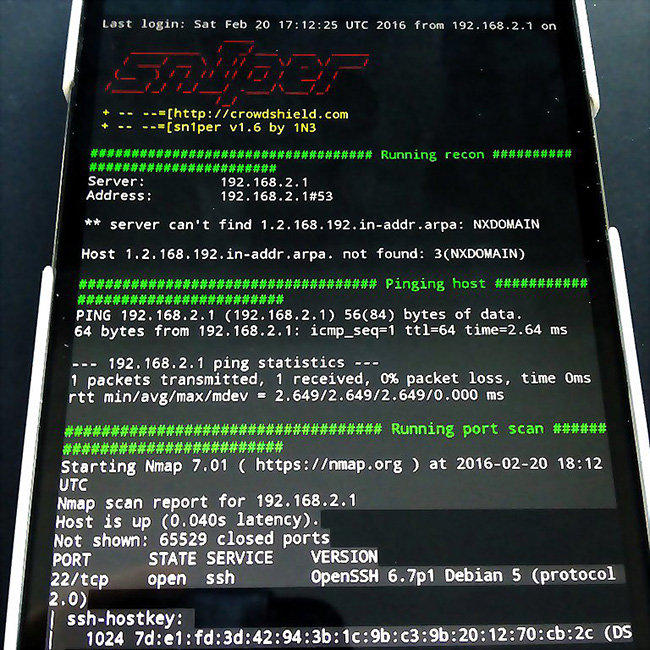 “I originally created Sn1per because I didn’t want to run 10 different security tools and remember every command switch for each pentest I was doing. I wanted to be more efficient in the enumeration phase in order to save time and focus on other more manual aspects of penetration testing,” 1N3@CrowdShield, creator of Sn1per, told Help Net Security. 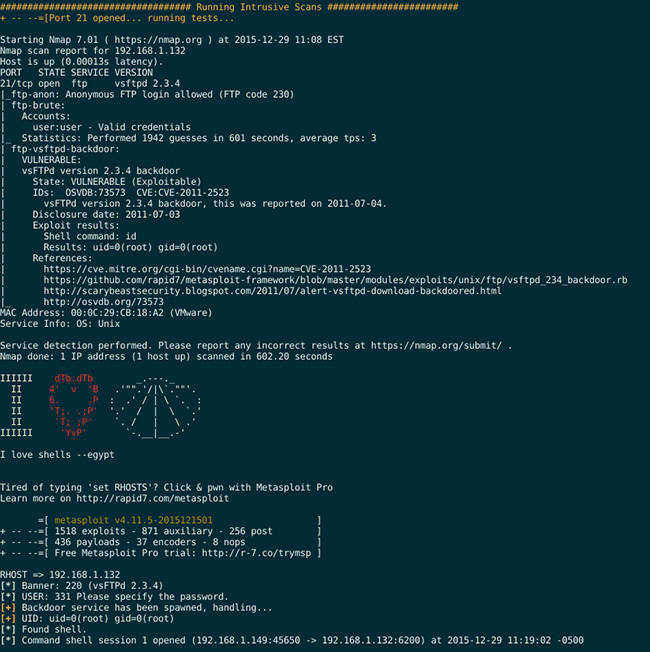 Users will be excited to learn that the developer is in talks about having Sn1per included in future versions of Kali Linux, a popular choice for many penetration testers.

“I’m continually improving and refining each release and listening to feedback I receive on GitHub. I definitely want to make Sn1per more intelligent about the scan and exploit selection process, depending on the information it’s able to retrieve. For example, if the site is running WordPress, it will run only WordPress tools and exploits,” 1N3@CrowdShield concluded.