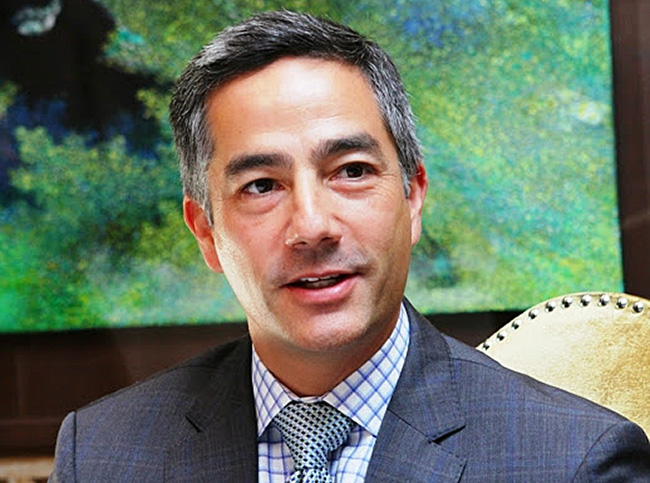 Young started his career as a software developer at HP, and stayed there for 11 years while occupying different IT and marketing roles. Before joining Sophos, he was the CIO at GoPro, and before that at Informatica, where he was also VP of Cloud and Subscription Sales.

“Prior to Sophos I helped two companies scale their IT capabilities to support $1B+ organizations. I have also helped evolve IT organizations to a level of maturity where they were business enabling. In all cases, security was a high priority. In these companies we matured the security and compliance functions to ensure they were core capabilities,” he told Help Net Security.

He expects his new job at Sophos to present a welcome challenge.

“In a sense, when you enter a new environment you are doing more than just one job,” he says. “One of those jobs is learning about the organization and the people you have within that organization. A second is ensuring that all existing commitments are being executed whilst ensuring that risk is managed. And a third is determining what needs to be done in order for the organization to progress forward in an elegant and effective manner.”

What makes a great CIO?

Young’s previous experiences in the CIO role have taught him that there are four things that differentiate a great CIO from simply a good one:

That last bullet point is often debated, and many fall on the “technical CIO” side of the debate.

“I agree you must understand technology and most CIOs have had deep technical expertise at some time in their career. What is most important, however is understanding how to leverage technology to create a sustainable competitive advantage,” Young opines.

“As for technical depth, as a CIO you need to surround yourself with people who know a lot more about technology than you. Most people also underestimate the amount of influencing and selling that is always required to be successful.”

His advice for those who want to, some day, occupy the CIO role, is to find a strong mentor.

“You do not need to be the smartest person in the room but you do need to know the smartest people and leverage their best practices. You also need to keep learning and one way you can do this is by networking with peers. Identify what world-class IT looks like and work for leaders who are world-class,” he concludes.