Andrew Otto Boggs, aka INCURSIO, and Justin Gray Liverman, aka D3F4ULT, were arrested on charges related to their alleged roles in the computer hacking of several senior US government officials and US government computer systems. 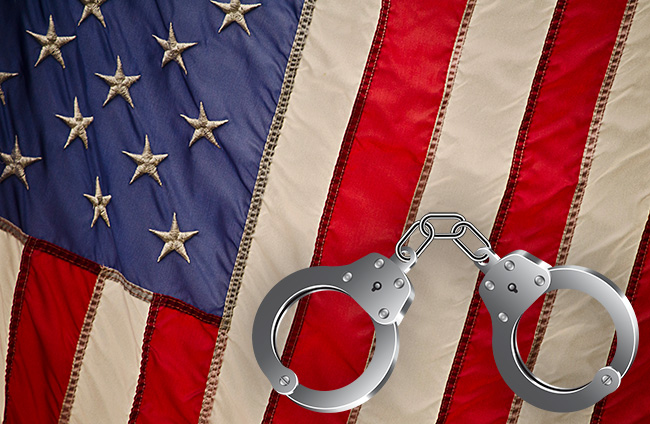 According to charging documents filed with the court, Boggs and Liverman conspired with members of a hacking group that called itself “Crackas With Attitude.” From about October 2015 to February 2016, the group used social engineering techniques, including victim impersonation, to gain unlawful access to the personal online accounts of senior US government officials, their families, and several US government computer systems.

In some instances, members of the conspiracy uploaded private information that they obtained from victims’ personal accounts to public websites; made harassing phone calls to victims and their family members; and defaced victims’ social media accounts.

At least three other members of the conspiracy are located in the United Kingdom and are being investigated by the Crown Prosecution Service.

Boggs and Liverman will have their initial appearances at the federal courthouse in Alexandria next week in front of US Magistrate Judge Theresa Carroll Buchanan.