The European Commission has proposed a new amendment to the regulation that forms the basis of EU’s export control regime of dual-use technology, i.e. technology that can be used for both peaceful and military aims. 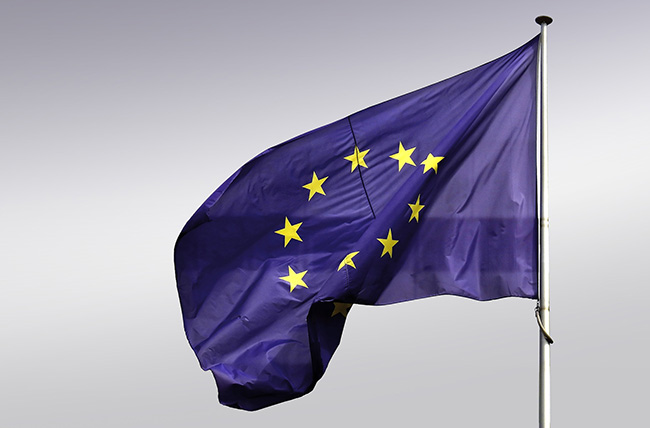 Regulation (EC) No 428/2009, adopted seven years ago, includes an annex that contains a list of controlled dual-use items, including surveillance systems and equipment, chemicals, electronics, etc.

The European Parliament, the Council and the Commission have agreed in 2014 that EU’s strategic export controls regime has to be continually updated to keep up with new threats and rapid technological changes.

According to EurActiv, EU companies have successfully lobbied to remove biometrics, location tracking devices, probes and deep package inspection systems from the list of dual-use technology proposed through this amendment, because the categories were simply too broad.

For example, a smartphone with GPS would fall into the “location tracking devices” category.

“With the emergence of, for instance, specifically designed surveillance technology such as monitoring centres and data retention systems, it is essential to ensure that regulations allow EU authorities to stop exports in cases where they could be misused for human rights violations, for repression or armed conflict,” the European Commission noted.

The amendment also aims to simplify existing export control rules, with the hope that export control authorities of EU member states will then be able to expedite the export licence approval process.

The proposal now has to be approved by the Council and the European Parliament.

Italian company Hacking Team is one of the companies that previously received permission to sell their Galileo remote control software outside of the EU.

Earlier this year the authorization they received was revoked, but apparently that decision had more to do with politics that with protecting human rights.