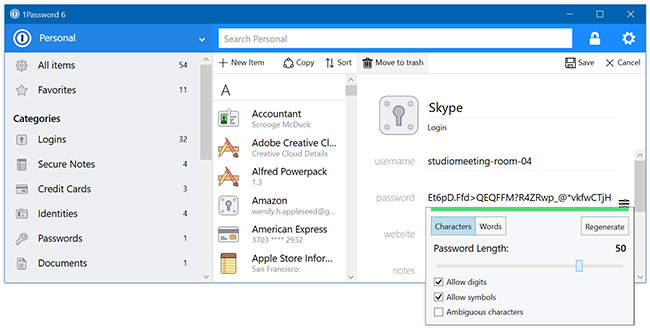 1Password Teams works just like the individual version, but unlike it, it allows members of a team (or office) to securely share items and documents with each other. Also, a team manager can decide what other team members can access or modify through and administration console.

“In version 6 we have re-written 1Password from the ground up so literally everything is new,” AgileBits founder Dave Teare told Help Net Security.

“This is really exciting as we’ve been able to use the latest and greatest technologies, but there was a consequence of starting from scratch: we haven’t been able to finish all the features that some of our users are using. Specifically, we do not yet have support for standalone licenses, so we don’t have Dropbox sync or WLAN Sync at this time.”

The software’s design has been updated, but it still retains most of the familiar look of the original software. Browser extensions to work with the software have also been made available.

But the most important thing for security-minded users (i.e. most users of the software) are the changes in the security architecture of the app.

For one, they have added an Account Key – a 128-bit string of random characters that is included in users’ Emergency Kit when they first create their 1Password account. The key is combined with the users’ Master Password, and this combination is used both to authorize a device and to encrypt the users’ data. 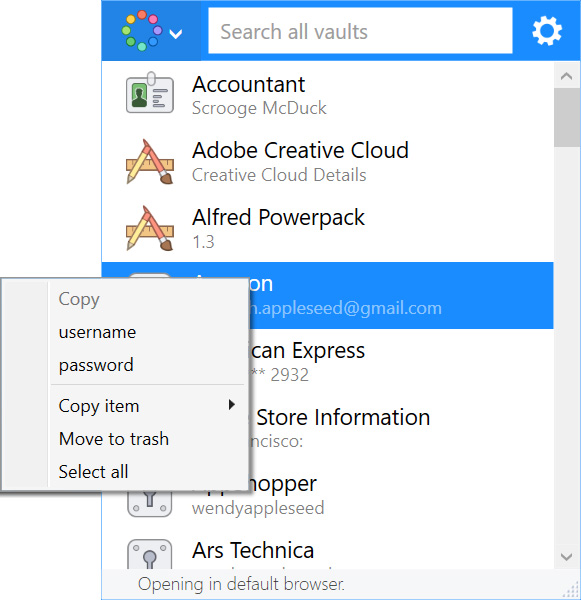 “[The Account Key] strengthens and fortifies your Master Password so much that even a poorly-chosen Master Password will be infeasible for attackers to brute force. It’s also never sent to our servers so it cannot be reset, intercepted, or evaded,” Teare noted.

Other security improvements include vault item encryption that is tamper-proof, brute force protection, secure vault sharing, multiple layers of protections of data at rest and in transit, as well as fail-safes such as team managed data recovery via recovery keys previously shared with team members.

For those that are technically inclined, the company offers a good overview of how all these and other security measures work.