A new report, using data gathered from the Akamai Intelligent Platform, provides analysis of the current cloud security and threat landscape, including insight into two record‑setting DDoS attacks caused by the Mirai botnet. 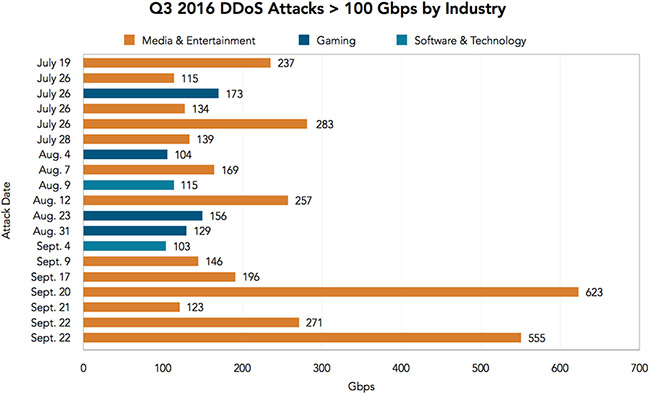 “Every couple of years the industry faces what could be considered ‘harbinger attacks’, where the size and scope of a security event are radically different than what has come before. I believe the industry faced its latest ‘harbinger’ with the Mirai botnet,” explained Martin McKeay, senior security advocate and senior editor, State of the Internet/Security Report. “The Mirai botnet also made concrete the industry’s fear that Internet of Things (IoT) and other Internet connected devices could be used for both web application and DDoS attacks, illustrating the need for device manufacturers to place a greater emphasis on security.”

The volume of attacks originating in the U.S. dropped (13%) this quarter, but the country returns as the top source with a 20% share of attacks