Mobile device adoption in the workplace is not yet mature, found a recent survey from Gartner. Although 80 percent of workers surveyed received one or more corporate-issued devices, desktops are still the most popular corporate device among businesses, with more than half of workers receiving corporate-issued desktop PCs. 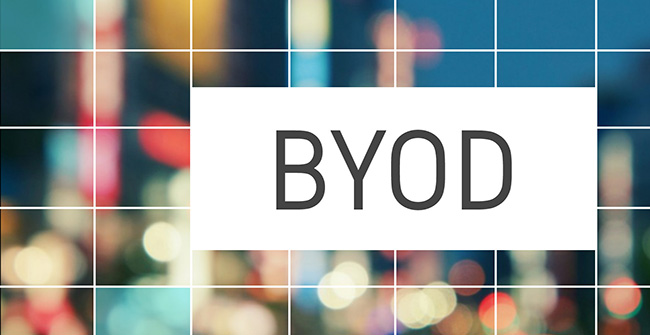 The survey findings are based on the 2016 Gartner Personal Technologies Study, which was conducted from June to August 2016 among 9,592 respondents in the U.S., the U.K. and Australia.

“In the era of mobility, it comes as something of a surprise that corporate usage of smartphones and tablets is not as high as PCs, even when the use of personally owned devices is taken into account,” said Ms. Kitagawa. “While it’s true that the cost of providing mobile devices can quickly escalate, proper usage of mobile devices can increase productivity, which can easily justify the extra costs.”

When employees are provided with corporate-issued devices, they are generally happy with the devices that they receive. Less than 20 percent of respondents said they were dissatisfied with their employer-provided devices. The satisfaction level is higher with tablets and smartphones compared with desktop and laptops.