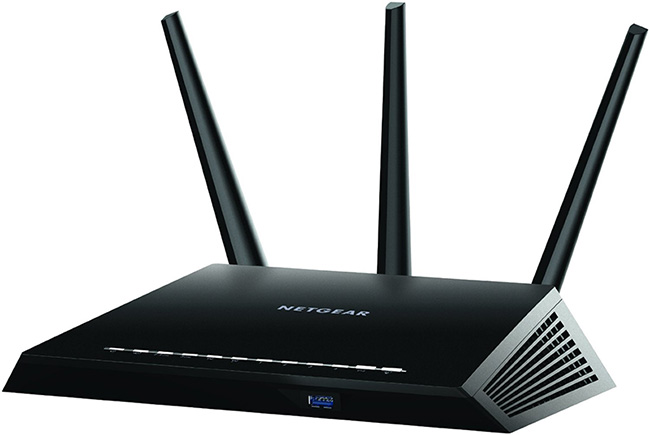 “The vulnerability allows execution of Linux commands by simply appending the command to a URL. The commands execute with root privileges (god mode for not tech people),” a researcher that goes by the handle Kalypto Pink has explained.

“This can be used to pop a telnet session, FTP, command your router to attack other computers, or pretty much anything else the malicious user wants to do.”

While the exploit leveraging this vulnerability has been publicly disclosed, the complete list of affected models is still unknown.

Netgear has yet to confim these claims, as they are still investigating the issue. Firmware updates that address the flaw have not been made available.

CERT/CC advises users of vulnerable devices to either disable the web server each time the device is restarted, or to stop using the device until a fix is released and they can implement it.