As President Trump and the new Congress stake out a 2017 agenda, Americans want to see a pressing need to modernize laws dealing with the digital economy and stepped up efforts to combat cybercrime, according to a survey of over 700 Americans conducted by Vrge Analytics. 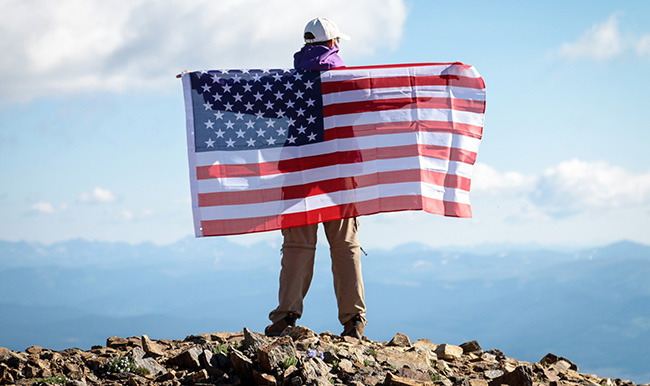 Fifty-four percent of Americans report that the pillars that support the economy – such as education, regulations and laws and corporate culture – haven’t been adapted enough to address the changes in the way Americans work. The survey also found that 56% believe that as the economy becomes more global, it’s important that the regulations and laws in the United States and other countries become more consistent.

Americans are also concerned about whether cybercriminals are gaining the upper hand. Only 1 in 20 Americans said that existing cyber security laws are enough to protect citizens and businesses. Fifty-four percent advocated for stronger cyber laws.

The survey was released in advance of the 2017 State of the Net Conference in Washington, a gathering of business and policy leaders to discuss the 2017 federal and state policy agenda. “With a new President and new technologies challenging the status quo of economic laws and regulations, 2017 is shaping up as a critical policy year that will shape the future economy and issues of trade, privacy and security,” said Tim Lordan, Executive Director of the Internet Education Foundation.

“Americans are looking for assurances that they will be protected, whether that’s in allowing them to work in new ways or from cyber threats,” said Tom Galvin, partner at Vrge Strategies. “Clearly they are looking for leaders to take a fresh look at laws and regulations to ensure they are in step with a modern economy and society.”