Chrome users that, for whatever reason, can’t or don’t want to update to the latest version of the browser will soon start seeing warnings when they access Gmail. 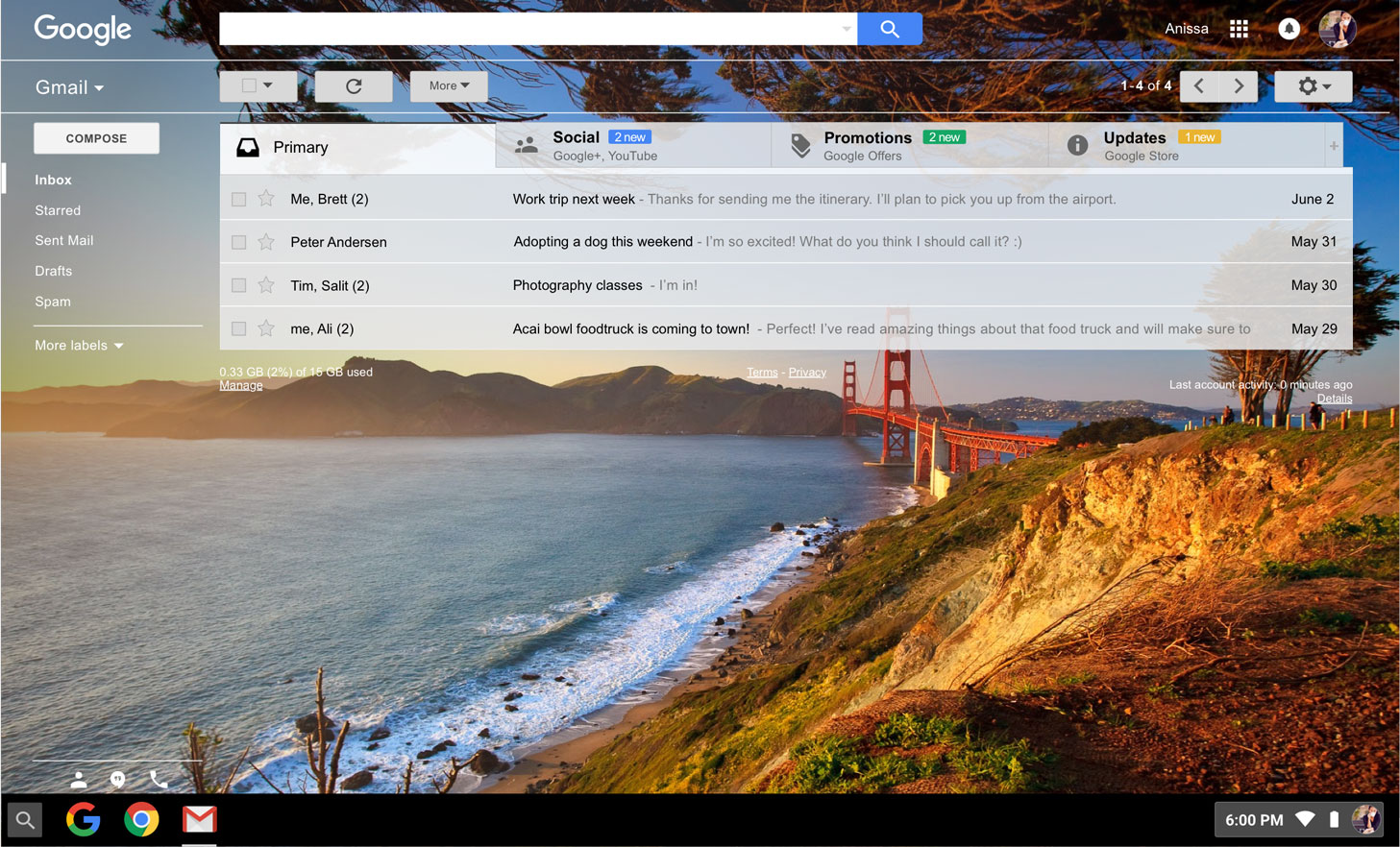 “Starting February 8, 2017, we will show a banner at the top of the Gmail interface for users who are still on Google Chrome Browser v53 and below to encourage upgrading to the latest version of Chrome, currently on version 55,” Google announced.

The decision was made because version 55 contains several important security updates.

For the moment, the banner is the only visible change, and Gmail will continue to function on Chrome v53 and below until the end of 2017. Still, the company noted, “if you continue to use older versions of Chrome Browser now that support has ended, Gmail will be more vulnerable to security risks and users will not have access to new features and bugfixes.”

Eventually, in December 2017, users who insist on sticking with Chrome v53 and below, will be redirected to a basic HTML version of Gmail.

This latest announcement has been made mostly because a subset of users still stick to Windows XP and Windows Vista, and Chrome has stopped supporting those operating system after v49.

Late last year Mozilla announced that it will stop support for Firefox for Windows XP and Vista in September 2017, and will start automatically moving those users to Firefox ESR. Firefox ESR is a version of the browser meant for organizations that manage their client desktops, including schools, businesses and other instituitions that want to offer Firefox, but are not too worried about providing the latest features, performance enhancements and technologies as they are released.

The company will provide security updates for Firefox ESR on Windows XP and Vista until September 2017, and then assess the situation again and decide if they will continue to do so a little longer.

The pool of supported browsers available to Windows XP and Vista users is slowly but definitely shrinking.