A new global report from Intel Security and the Center for Strategic and International Studies (CSIS) reveals three categories of misaligned incentives: corporate structures versus the free flow of criminal enterprises; strategy versus implementation; and senior executives versus those in implementation roles. 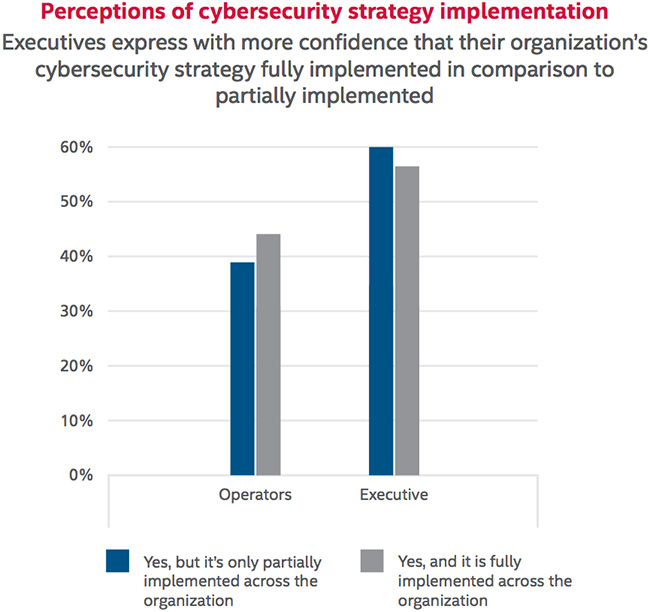 Based on interviews and a global survey of 800 cybersecurity professionals from five industry sectors, the report outlines how cybercriminals have the advantage, thanks to the incentives for cybercrime creating a big business in a fluid and dynamic marketplace. Defenders on the other hand, often operate in bureaucratic hierarchies, making them hard-pressed to keep up.

Additional misalignments occur within defenders’ organizations. For instance, while more than 90 percent of organizations report having a cybersecurity strategy, less than half have fully implemented them. Moreover, 83 percent say their organizations have been affected by cybersecurity breaches, indicating a disconnect between strategy and implementation.

And while cybercriminals have a direct incentive for their work, the survey not only shows there are few incentives for cybersecurity professionals, but that executives are much more confident than operational staff about the effectiveness of the existing incentives. For example, 42 percent of cybersecurity implementers report that no incentives exist, compared to only 18 percent of decision-makers and eight percent of leaders.

“The cybercriminal market is primed for success by its very structure, which rapidly rewards innovation and promotes sharing of the best tools,” said Candace Worley, vice president of enterprise solutions for Intel Security. “For IT and cyber professionals in government and business to compete with attackers, they need to be as nimble and agile as the criminals they seek to apprehend, and provide incentives that IT staff value.”

“It’s easy to come up with a strategy, but execution is tough,” said Denise Zheng, director and senior fellow, technology policy program at CSIS. “How governments and companies address their misaligned incentives will dictate the effectiveness of their cybersecurity programs. It’s not a matter of ‘what’ needs to be done, but rather determining ‘why’ it’s not getting done, and ‘how’ to do it better.” 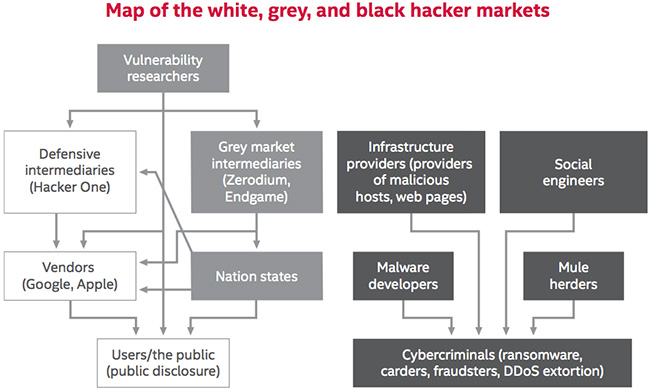 The report also suggests ways the defender community can learn from the attacker communities. These include:

The good news, according to the report’s authors, is that most companies recognize the seriousness of the cybersecurity problem and are willing to address it. Organizations need more than tools to combat cyberattackers; experimentation is necessary to determine the right mix of metrics and incentives for each organization as they approach cybersecurity through more than just a cost-conscious framework and become more innovative in their organizational structure and processes.