Hack In The Box announced an exciting line-up for its annual security conference taking place in Amsterdam on April 13th and 14th. Groundbreaking security research covering new exploit methodology and several zero-days, will be disclosed during the event. These disclosures affect a wide range of technologies from network and mobile security implementations, payment systems, to web browsers and more. 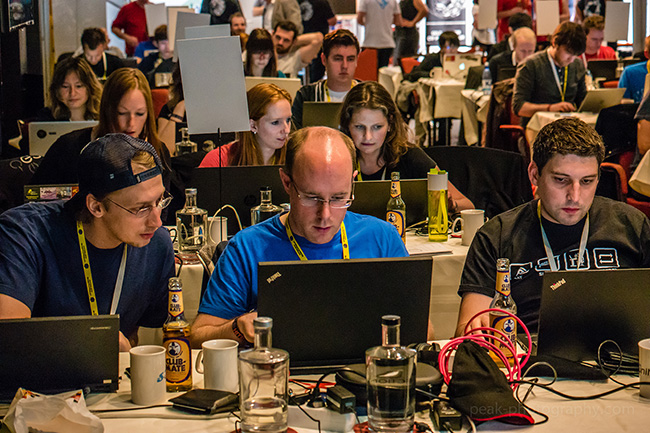 The opening-keynote on the morning of the 13th titled ‘Redefining Defense’ will be delivered by industry veteran and internationally recognized speaker, Saumil Shah. As Founder and CEO of Net-Square, Mr. Shah’s keynote presents a blueprint of the next evolution of pro-active defense architecture and proposes means to break away from the traditionally reactive approach to defense – playing catch-up with attackers.

On the morning of Day 2, Chief Security Officer at Fastly, Window Snyder will deliver the second keynote. Ms Snyder is co-author of Threat Modeling, a standard manual on application security and previously worked on security and privacy strategy at Apple. Prior to this she was Mozilla’s Chief Security Something-Or-Other and responsible for security sign-off for Windows XP SP2 and Windows Server 2003 during her tenure at Microsoft.

Natalie Silvanovich, security researcher at Google Project Zero – the elite team of security researchers employed by Google tasked with finding zero-day vulnerabilities, will deliver the closing keynote on ‘The ECMA and the Chakra’ – a technical look at the ECMAScript specification and how researchers can use it to find new and exciting browser bugs. A prolific finder of vulnerabilities, Ms. Silvanovich previously worked in mobile security, on the Android Security Team at Google and the Security Research Group at BlackBerry. She uncovered over a hundred vulnerabilities in Adobe Flash in the last year alone. 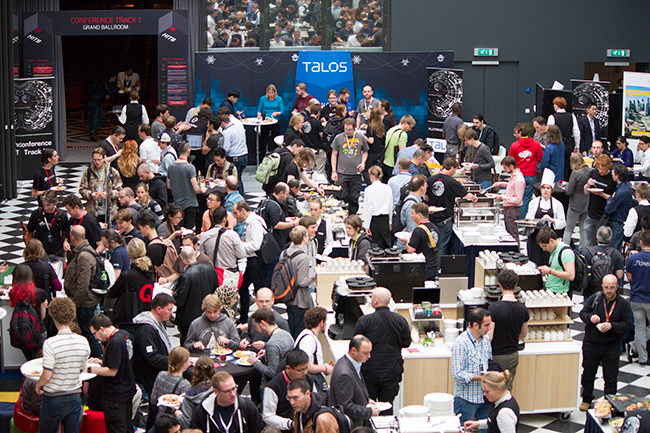 In addition to the main conference proceedings, HITB will again host a free and open CommSec (community + security) track of talks, and an exhibition area dedicated to all things hacker and maker.

Over the 13th and 14th, members of the public can attend soldering workshops with famed inventor, Mitch Altman (creator of TV-B-Gone), learn to pick safes and locks in hands-on sessions by The Open Organization of Lockpickers (TOOOL Netherlands), see what Dutch and EU hackerspaces have been working on and visit an all new area focused on hacking cars and automobiles!

Also located in the exhibition area, 21 international teams of hackers will compete in operation ‘Change The Frequency’ – a 2-day Jeopardy style Capture the Flag ‘live-hacking’ competition sponsored by The S-Unit.

The public is welcome to come and watch these teams battle it out for glory and the cash prize pool of $3000. The first placed team will also be flown to Singapore in August to compete against ‘Asia’s best’ at the CTF contest held during HITB GSEC 2017 Singapore.