Attacks conducted with the help of exploits are among the most effective as they generally do not require any user interaction, and can deliver dangerous code without arousing user suspicion. 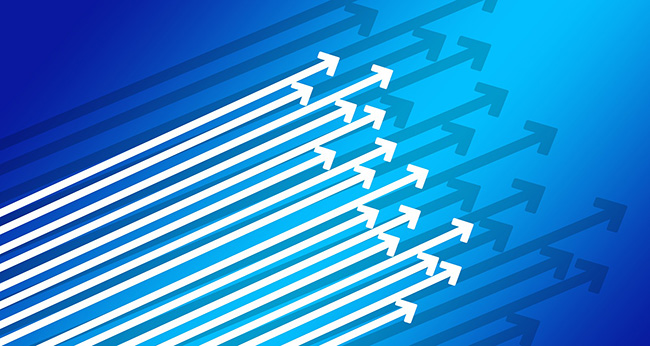 According to data gathered by Kaspersky Lab, there were 702 million attempts to launch an exploit in 2016 – an increase of 24.54 percent from 2015. During the same period, more than 297,000 users worldwide were attacked by unknown exploits (zero-day and heavily obfuscated known exploits), an increase of just under 7 percent on 2015.

Interestingly enough, exploits to the infamous “Stuxnet vulnerability” (CVE-2010-2568) still top the list in terms of the number of attacked users – 1 in 4 users that encountered an exploit during 2016 faced this particular threat.

Overall, targeted attackers and campaigns from 2010 to 2016 made use of more than 80 vulnerabilities. Around two-thirds of these vulnerabilities were used and re-used by more than one threat actor.

Browsers, Windows OS, Android OS and Microsoft Office are the applications exploited most often – 69.8 percent of users encountered an exploit for one of these apps at least once in 2016.

A possible reason for this decline could be a reduction in the number of sources for exploits: 2016 saw several big and popular exploit kits (the Neutrino and Angler exploit kits) leave the underground market. This significantly affected the overall exploit threat landscape as many cybercriminal groups apparently lost their capabilities to spread the malware.

Another reason is the faster reaction time of software vendors to newly discovered security issues. As a result, it is now far more expensive for cybercriminals to develop and support a really effective exploit kit and simultaneously stay in profit. However this is not the case when it comes to attacks against organizations.

“Based on both our detection statistics and our observations of the activity of targeted attack actors, we see that professional cyber espionage groups still have the budgets and skills to develop and distribute sophisticated exploits,” said Alexander Liskin, security expert at Kaspersky Lab.

“The recent leak of malicious tools allegedly used by the Equation Group is an illustration of this. However, this doesn’t mean that it is impossible to protect your organization against exploit-based attacks. In order not to let malicious actors succeed, we advise users, especially corporate ones, to implement best practices of internet security and protect their computers, mobile devices and networks with proven and effective protection tools.”