Three Chinese citizens, who have obtained millions from illicit stock trades based on insider information they stole from two US law firms by hacking, have been ordered to give back the money (including money given to Hong’s mother) and pay over $5 million in civil penalties. 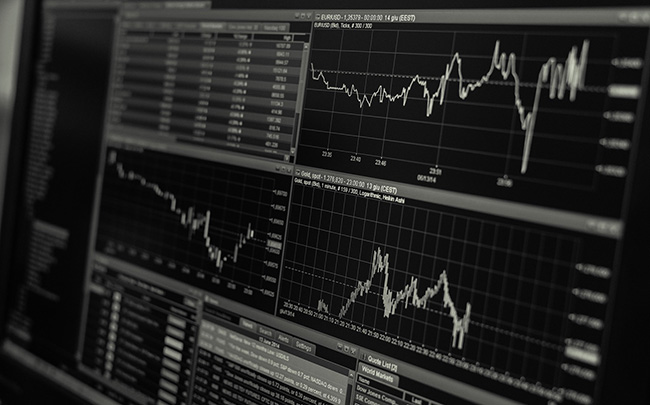 The trio – Iat Hong, 26, and Chin Hung, 50, residents of Macau, and Bo Zheng, 30, resident of Changsha, China – were charged in December 2016 both by the Securities and Exchange Commission, and the Department of Justice.

The first (civil action) case ended with a default judgement by the US District Court for the Southern District of New York in favor of the SEC, because the defendants did not respond to the complaint or appear in court to contest the charges.

The second (a criminal case) is still ongoing, and the defendants are looking at decades-long prison sentences if they are found guilty. For the moment, only Iat Hong is in custody – he was arrested in last December in Hong Kong, but has yet to be extradited to the US.

The trio’s actions are what spurred the FBI to issue a private industry notification to law firms in March 2016, warning them about a cybercrime insider trading ring hacking international law firms in search for non-public information about pending mergers and acquisitions.

According to the criminal charges unsealed last December, the three targeted seven different law firms, but managed to penetrate only two of them. They compromised the companies’ networks and used malware to obtain credentials that were then used to access the firms’ web and email servers.

Access to the latter allowed them to gain information about planned business mergers and/or acquisitions. They used that information to buy company stock before the deal (while the price was low), then sell it once the merger or acquisition was publicly announced (and the price of the stock soared).

In addition to this, the three were also involved in a start-up robotics company, and stand accused of having infiltrated the networks and servers of two competitors. They exfiltrated confidential and proprietary information concerning the technology and design of consumer robotic products, including detailed and confidential proprietary design schematics.