Google has announced the 2017 edition of its Capture The Flag (CTF) competition. 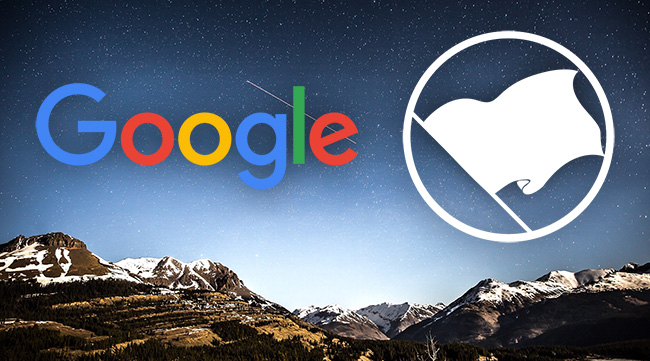 As before, the event is divided into two rounds:

“The qualification round will consist of a set of challenges for participants to solve,” the company explained in the Google CTF 2017 contest rules.

Some 2,400 teams participated in last year’s qualification round of the challenge. At the moment, 199 teams have already registered to participate this year.

The teams that earn the ten highest scores will be invited to participate in the final round. Google will issue a travel grant of up to $8,000 per team for those participants that might not otherwise have the funds to visit the venue for the finals.

Another type of reward is tied to written challenge solution descriptions competitors can submit. These rewards do not give points for the qualification round, but the competitors can earn as much as $500 per write-up, if the solution they came up with is particularly creative.

Write-ups from last year’s CTF also offer insight into what kind of challenges and puzzles participants will be asked to solve.

“We’d like to give the people who solve a single challenge or two in a very clever way a chance to teach us and the security community, even if they don’t qualify for the finals,” Josh Armour, Security Program Manager at Google, explained the inclusion of write-up rewards.

“We also think that these challenges allows us to share with the world the types of problems our security team works on every day.”

He also pointed out that the contest is one of the ways for Google to grow the security community.

“Upon observing how last year’s competition engaged new players from all over the world, we want to continue to create a safe space for people to come and learn while trying to solve challenges and having fun,” he noted.

If the contestants find and report vulnerabilities during the contest, they will get separate rewards for them (as defined in the company’s Vulnerability Reward Program).