By now, many Android users that have the Google Play Store app on their devices should be able to find Google Play Protect in it. 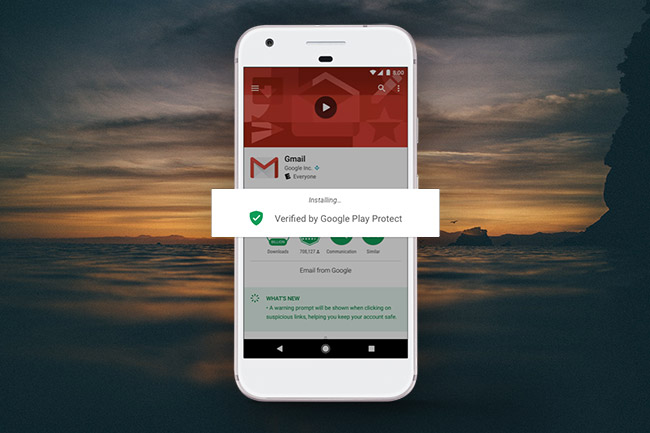 What is Google Play Protect?

Google Play Protect is a security suite for Android devices, which brings together some old and some new features aimed at protecting users’ devices against harmful or malicious apps.

The suite has been presented as part of the upcoming Android “O”, which is set to be released later this year, but it is also being rolled out to devices running older versions of the mobile OS and Google Mobile Services 11 (or newer).

The suite constantly updates itself, and is on by default.

Users can check its status by opening the Google Play Store app and choosing Play Protect from its menu, and can switch off the device scanner if they want. They can also make the suite send unknown apps to Google, and help the Play Protect system “learn” and improve detection.

If Play Protect finds a suspicious or outright malicious app on users’ devices, it will warn them about it or remove the app automatically.