Thycotic released its first annual 2017 State of Cybersecurity Metrics Report which analyzes key findings from a Security Measurement Index (SMI) benchmark survey of more than 400 global business and security executives around the world. 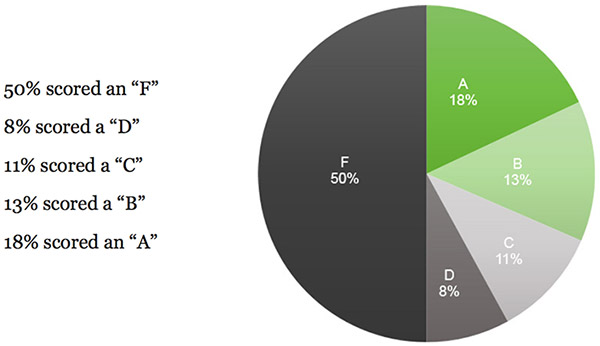 Based on internationally accepted standards for security embodied in ISO 27001, as well as best practices from industry experts and professional associations, the Security Measurement Index benchmark survey provides a way to define how well an organization is measuring the effectiveness of its IT security.

According to the findings, more than half of the 400 respondents in the survey, 58 percent, scored an “F” or “D” grade when evaluating their efforts to measure their cybersecurity investments and performance against best practices.

“It’s really astonishing to have the results come in and see just how many people are failing at measuring the effectiveness of their cybersecurity and performance against best practices,” said Joe Carson, Chief Security Scientist at Thycotic. “This report needed to be conducted to bring to light the reality of what is truly taking place so that companies can remedy their errors and protect their businesses.”

With global companies and governments spending more than $100 billion a year on cybersecurity defenses, a substantial number, 32 percent, of companies are making business decisions and purchasing cyber security technology blindly. Even more disturbing, more than 80 percent of respondents fail to include business users in making cyber security purchase decisions, nor have they established a steering committee to evaluate the business impact and risks associated with cybersecurity investments. 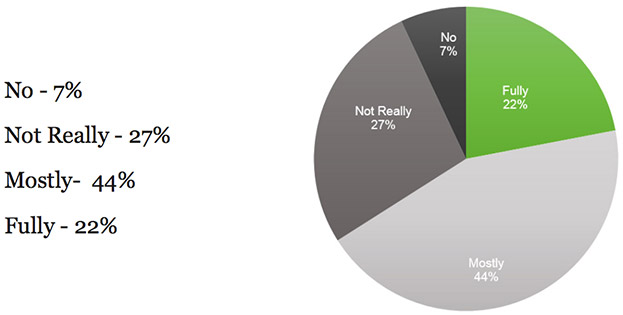 “We put out this report not only to show the errors that are being made, but also to educate those who need it on how to improve in each of the areas that are lacking,” added Carson. “Our report provides recommendations associated with better ways to educate, protect, monitor and measure so that improvements can be implemented.”