With 31 votes for, 24 against and one abstention, the European Parliament Committee on Civil Liberties, Justice and Home Affairs (LIBE) has backed new privacy protections for EU citizens. 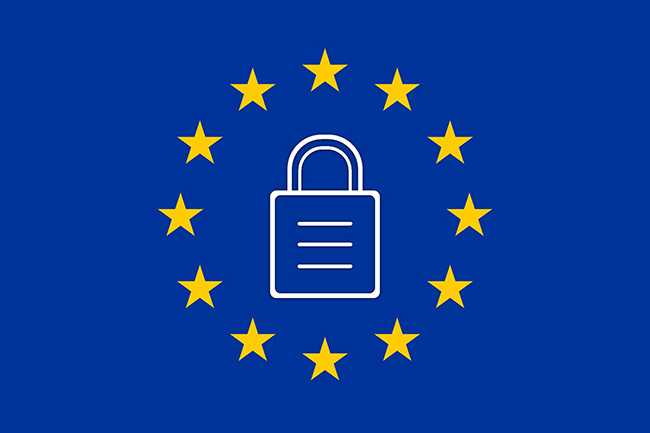 The approved draft proposals would apply to SMS and telephone services, as well as Internet-enabled services and electronic communication tools such as WhatsApp, Skype, Messenger and Facebook.

The Committee also wants “cookie walls” to be banned, and the prohibition of snooping on personal devices via cookies or software updates, and of tracking people without their clear approval through public hotspots or Wi-Fi in shopping centres.

They want to set strict limits on data processing – data should only be used for specific purposes for which users have given their explicit and informed consent, and metadata should be treated as confidential and never shared with third parties.

They want “privacy by default” settings to become the standard for all software used for electronic communications.

For and against the new proposed rules

“E-privacy can give a great competitive advantage to European companies and help them to create a real European model for digital economy, with high quality services, consumer trust and free choice,” Estonian Socialist MEP Marju Lauristin commented the Committee’s decision.

It was also welcomed by Joe McNamee, Executive Director of European Digital Rights (EDRi), an association of civil and human rights organisations from across Europe.

“Despite a huge lobbying effort to water down the proposal, the Committee voted for clear, privacy-friendly rules. We welcome this approach, as it will not just protect citizens, but promote competition and innovation as well,” he noted.

German Green MEP Jan Philipp Albrecht believes these new rules will benefit European tech companies. If they focus on providing confidentiality and data protection, they can win over consumers that are increasingly losing trust in US-based tech giants.

Those who voted against the proposal and tech industry lobby groups claim the opposite is true: the new rules will hinder technological innovation, and have a negative impact on the revenue of companies and Web sites.

The new e-Privacy regulation (Regulation on Privacy and Electronic Communications) is meant to replace the 2002 e-Privacy directive.

“Although the GDPR covers data protection on a general level, the e-Privacy regulation will give additional predictability in the complex area of electronic communication and will provide rules on the right to privacy and con dentiality of communications and, in particular, the right to freedom of commu- nication, which are two distinct fundamental rights,” EDRi explained.