The Cyber Security Research Institute (CSRI) conducted a six-month investigation into the sale of digital code signing certificates on the dark web. 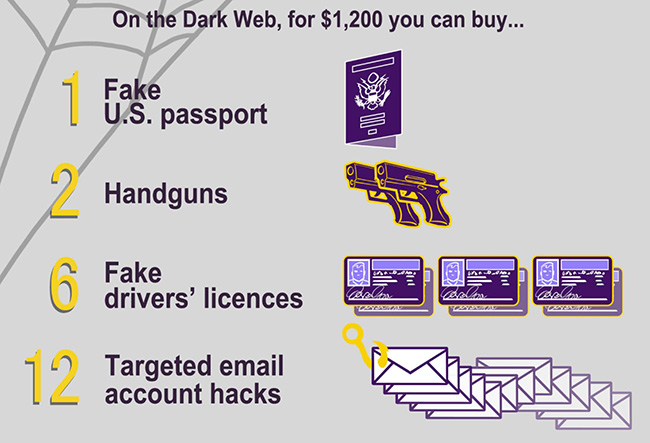 The research uncovered code signing certificates readily available for purchase on the dark web, selling for up to $1,200 – making them more expensive than counterfeit U.S. passports, stolen credit cards and even handguns.

“We’ve known for a number of years that cyber criminals actively seek code signing certificates to distribute malware through computers,” said Peter Warren, chairman of the CSRI. “The proof that there is now a significant criminal market for certificates throws our whole authentication system for the Internet into doubt and points to an urgent need for the deployment of technology systems to counter the misuse of digital certificates.” 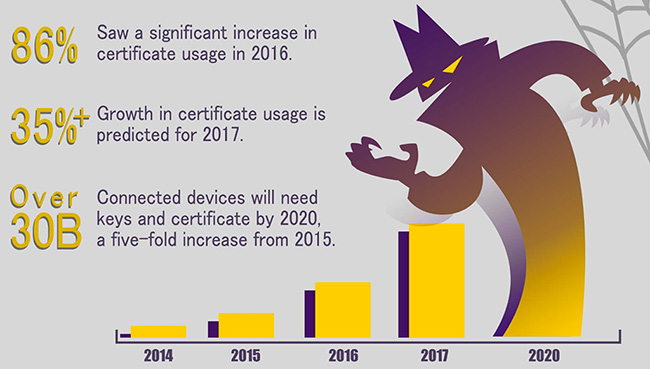