Despite concerns about identity theft and fraud, consumers don’t plan to curb their holiday shopping, according to Discover. 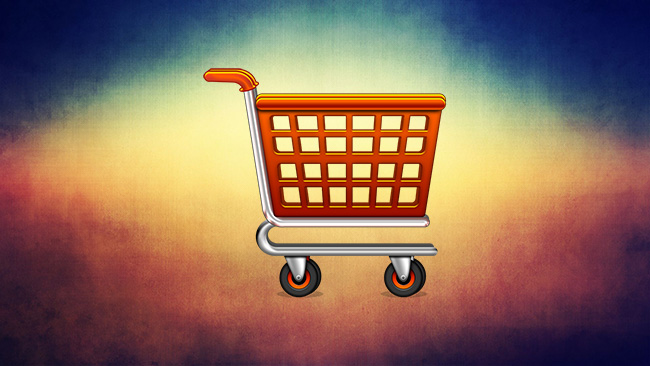 While 62 percent of consumers are very or moderately concerned about identify theft or fraud this holiday season, 73 percent, say concerns over recent data breaches won’t affect how they’ll go about their holiday shopping. Discover has commissioned its annual holiday shopping survey since 2004.

Consumers are taking proactive steps to safeguard their identities

When it comes to protecting themselves from identity theft and fraud, a large number of consumers are taking proactive steps. According to the survey, 62 percent of consumers say they monitor financial statements for suspicious activity, 41 percent monitor their credit reports, 38 percent use a credit card with built-in security features and 18 percent subscribe to an identity protection service.

Only 9 percent report not doing anything to guard against identity theft or fraud.

Baby boomers (ages 55 and over) are the most diligent when it comes to protecting their identities, as 69 percent say they monitor their financial statements and 45 percent use a credit card that has built-in security features. By comparison, 56 percent of millennials (ages 18 to 34) and 62 percent of generation X (ages 35 to 54) monitor their financial statements, and 32 percent of millennials and 37 percent of generation X use a credit card with built-in security features.

Credit is king while holiday shopping

Of those who favor credit cards for most of their holiday shopping, 42 percent cite earning credit card rewards or points as the primary reason why. Other leading reasons to pay with a credit card include convenience, 28 percent; the ability to track spending, 18 percent; and not having enough cash on hand, 12 percent.