Process and software inefficiencies play a major role in slowing down an organization’s ability to detect and respond to cyber threats, according to LogRhythm. 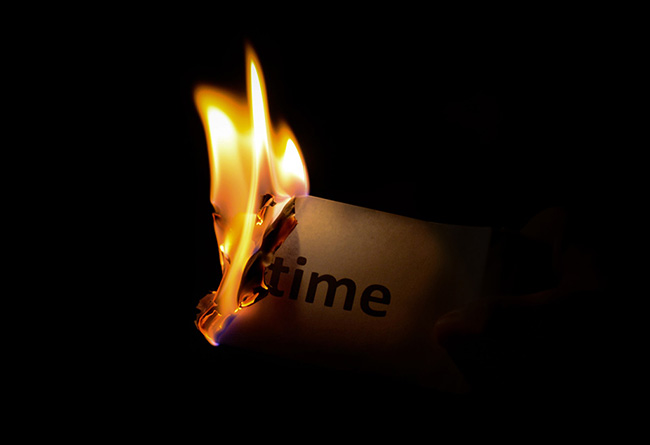 Over one-third of IT decision makers say their teams spend at least three hours a day on tasks that could be handled by better software. Additionally, the majority think the average cybersecurity professional wastes as much as 10 hours a week due to inadequate software.

The study, conducted by Widmeyer, which surveyed 751 IT decision makers from the U.S., U.K. and Asia/Pacific, also found that an overwhelming majority (88 percent) of respondents view insider threats as a dangerous and growing concern in defending their organizations.

“The proliferation and innovation of business-enabling technology combined with the speed of today’s advanced hackers to adopt and adapt to the latest technology is making it increasingly difficult – if not impossible – for security teams to evolve their rapid threat detection and response capabilities as quickly as their adversaries,” said James Carder, CISO and VP of LogRhythm Labs.

The good news is that artificial intelligence (AI) is emerging as a critical weapon that organizations can use to fight the cyber war. The study reveals that IT executives in the U.S. believe that AI will be the biggest game changer for security over the next several years, enabling them to start winning the battle against external hackers and insider threats. These decision makers expect that faster threat detection will be the number one benefit of cloud-based AI security, followed by superior data analysis and improved collaboration.

AI in the cloud has the potential to leverage deep learning across millions of customer deployments. As a result, cloud-based AI can become faster, more accurate and more intelligent than on-premise alternatives, providing organizations with clear visibility into user-based threats that would otherwise go undetected.

“Applying AI throughout the threat lifecycle will eventually automate and enhance entire categories of SOC activity and enable increasingly effective detection of real threats,” said Chris Brazdziunas, VP of products at LogRhythm. “AI can continuously learn what is normal and evolve to register even the subtlest changes in behavior models that suggest a breach might be occurring. By eliminating the noise and accurately detecting true threats, AI enables organizations to minimize false positives and be more productive.”

Today, less than half of all the organizations surveyed use some form of AI to combat cyberthreats. But the study indicates that, among organizations that do rely on AI, more than 90 percent believe it has improved the effectiveness of their cybersecurity operations.