Appthority released its Enterprise Mobile Security Pulse Report for Q4 2017, which details the apps most frequently blacklisted by enterprise mobility and security teams. 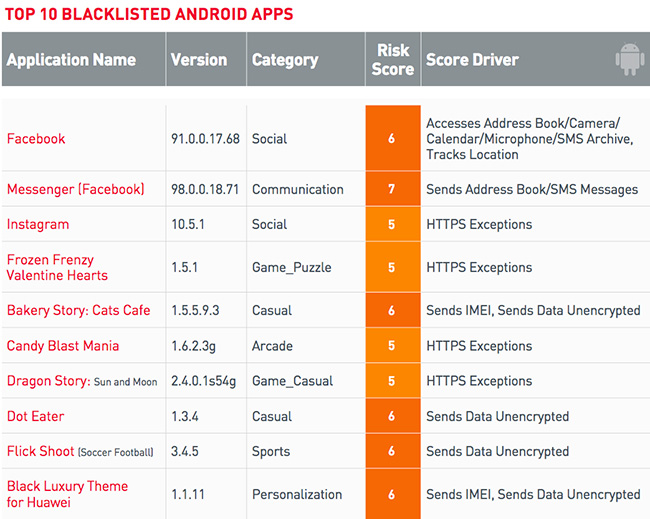 Enterprises blacklist apps for a range of security concerns, including security policy compliance and concerns about data handling. Most of the Android and iOS apps that were blacklisted in Q4 scored in the data leakage range. For Android, this was primarily due to sending data unencrypted. For iOS, this was for accessing the address book, camera and microphone, as well as tracking location and sending sensitive data unencrypted. 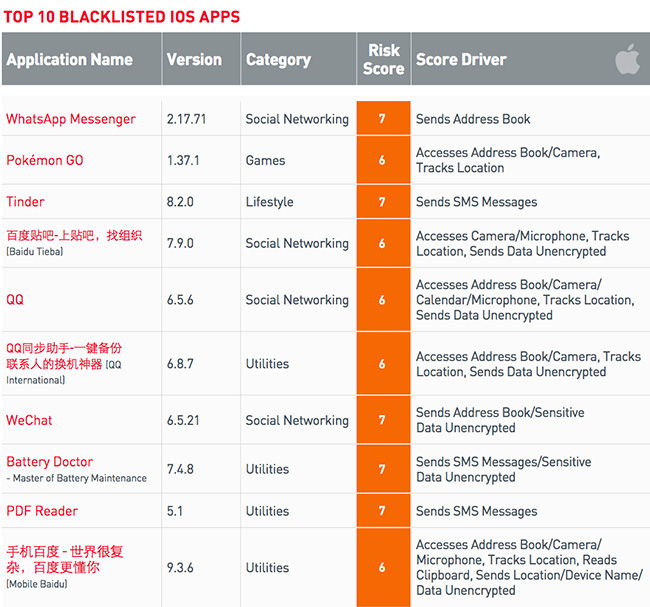