The gang behind the infamous banking Trojan Dridex has also created the FriedEx (aka BitPaymer) ransomware, ESET researchers confidently claim. 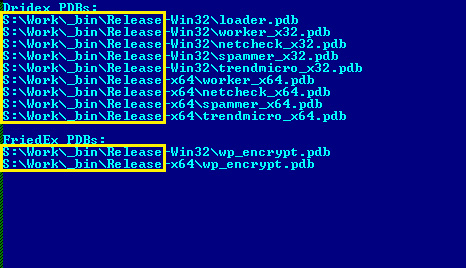 The similarities between Dridex and FriedEx

By analyzing and comparing the code of both threats, the researchers discovered a handful of similarities: 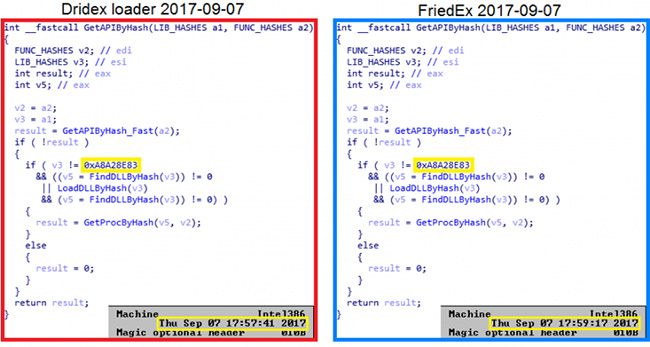 “With all this evidence, we confidently claim that FriedEx is indeed the work of the Dridex developers,” the researchers noted.

This discovery points to the group being active on multiple fronts: they consistently update the banking malware (a new code injection technique that makes it easier to avoid AV detection, a new MS Word zero-day exploit to help the malware spread), but also follow the latest malware trends and participate in them (they created their own ransomware).

FriedEx has been first detected in July 2017, concentrates on higher profile targets (companies), and is usually delivered via an RDP brute force attack. Dridex first appeared in 2014. The Dridex botnet has had its ups and downs 1,2) during the years, but continues to chug along.