Comodo released its Global Malware Report 2017, which culminates a year of security analysis and research into threat patterns. 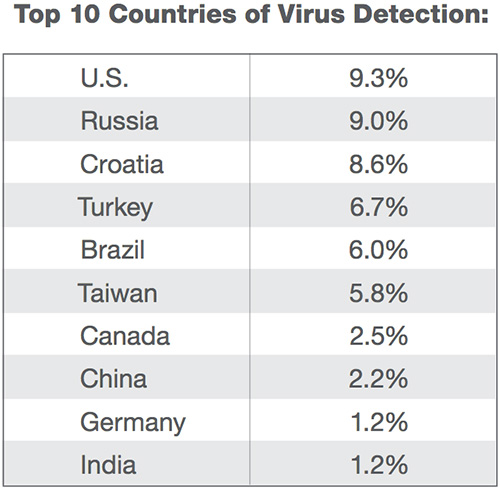 Among its major findings: 2017 was a year of multiple geopolitical events that corresponded with major malware spikes in enterprise security.

U.S. elections: A massive spike in Kryptik trojans occurred on Oct. 24, 2017, with more than 94 percent of nearly 300,000 trojans focused on the state of Virginia, where a close and hard-fought gubernatorial election took place.

East Asia: The country of China experienced malware growth, with a virus surge of nearly 20,000 when China’s President Xi visited the U.S. in April 2017 and North Korea fired test missiles. Similarly, Trojan attacks in China spiked to 30,000 during the Silk Road Summit in early to mid-May 2017, 40,000 in early August 2017 after an earthquake and a U.S.-China naval dispute, and 55,000 on Sept. 3, 2017, after China joined the U.S. and Russia in condemning a North Korea nuclear test.

North Korea: Comodo is one of the few commercial cybersecurity companies with visibility into North Korea. We witnessed a startling Trojan increase in the country on Sept. 19, 2017, corresponding with a speech at the United Nations where U.S. President Donald Trump threatened to destroy North Korea.

Top malware families within each vertical for Q4 2017: 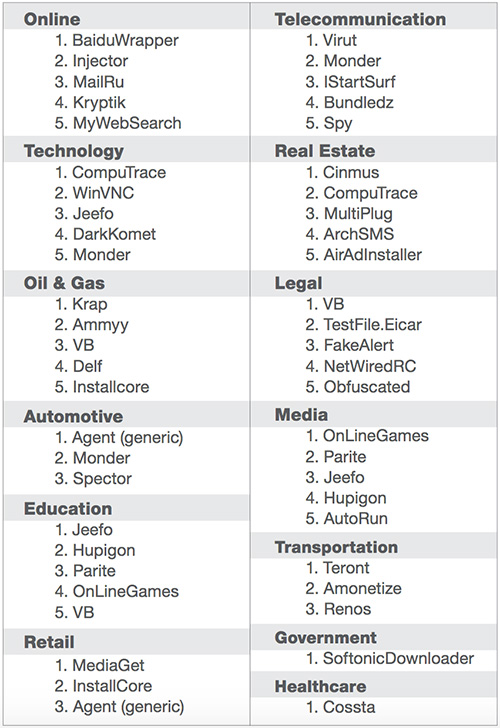