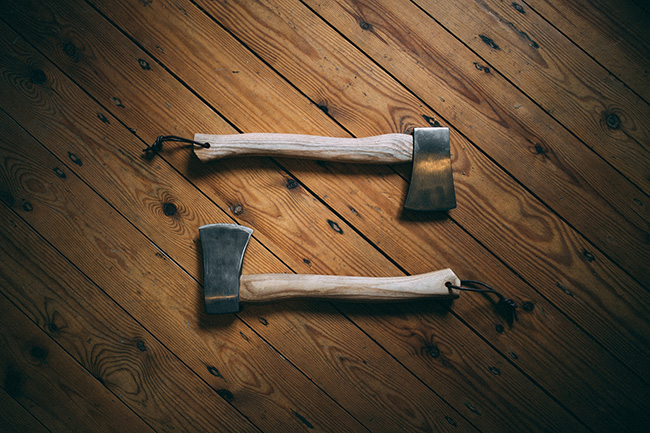 During the past year, SS8 sensors and analytics deployed globally within live production networks have detected a variety of techniques used to compromise and steal data (intellectual property) from organizations in key industries spanning critical infrastructure, enterprises and telecommunications.

The networks SS8 assesses exhibit the presence of the following evasion and exfiltration activity:

“The most significant learning for us in 2017 was that prevention techniques were not enough to stop the sophisticated and targeted attacks.” said Dennis Haar, CEO for SS8 Networks. “Known vulnerabilities, human errors and insider threats all contributed to some of the biggest hacks in the recent history. Our analysis reaffirmed that network intelligence is absolutely key to detecting malicious activity in the early stages to prevent damage and harm to the enterprise. Detection techniques have become more focused and enable us to find both immediate dangers with time history available for device and individual forensics.”