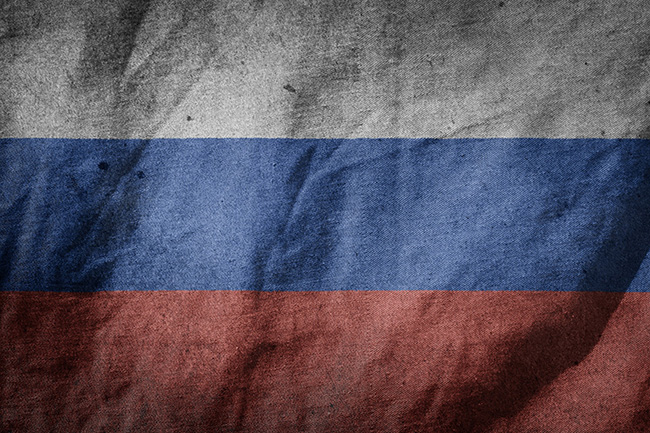 Telegram (the company) has been fighting the Roskomnadzor – the Russian federal agency tasked with overseeing that the media, telecoms and other mass communications providers comply with existing laws and adequately protect the confidentiality of personal data being processed – every step of the way.

First, they tried to skip on registering as an “organizer of dissemination of information,” which would force them to store all Russian users’ personal data at data centres in Russia, retain users’ chat histories, and provide that data, along with the encryption keys needed to peruse some of these stored communications, to Russian authorities on demand.

The company ultimately relented, and agreed to do it to avoid a local ban, but now they are refusing to hand over the encryption keys.

The Russian supreme court has ruled last month that Telegram has to share its encryption keys with state authorities, and has given the company 15 days to comply.

The deadline came and went without the company making a move, so now the Russian government has started legal proceedings to block the app in the country.

Telegram CEO Pavel Durov has yet to publicly comment on this, but has previously said that “threats to block Telegram unless it gives up private data of its users won’t bear fruit. Telegram will stand for freedom and privacy.”

According to Telegram’s lawyer Pavel Chikov, the government’s “requirements to provide access to private conversations of users are unconstitutional, baseless, which cannot be fulfilled technically and legally.”

He also told ZDNet that the company is ready to consider any alternative to handing over its encryption keys.

Pulling off a country-wide blocking of the app will require the cooperation from Internet service providers, who will have to block access to the company’s IP addresses from users inside Russia. Of course, these measures can be thwarted by using VPNs, but Russia has been cracking down on those services, too.